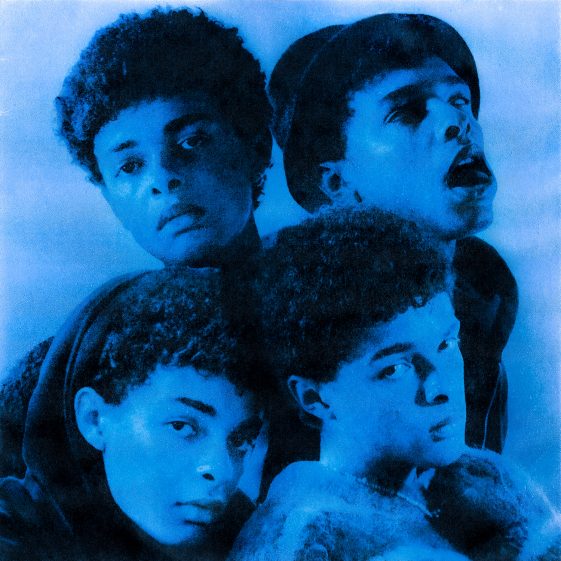 (Los Angeles, CA – January 15th, 2021) – Young trailblazing artist Isaac Dunbar releases his new track “pink party” along with the video via RCA Records. The video is directed by Tusk Creative. Watch HERE. This release follows Isaac’s latest track “intimate moments” which the video premiered on PAPER Magazine and his critically acclaimed track “love, or the lack thereof” which was called “excellent” by Billboard and had The Interns declaring it “A bounding, boisterous song about yearning with a chorus that bursts with heart”. “pink party,” “intimate moments” and “love, or the lack thereof” will all be featured on Dunbar’s 3rd EP, “evil twin” which will be released February 19th.

Isaac says, “”pink party” was inspired after a night out in paris with my friends. i set an expectation about paris, where i would meet the love of my life during vespertine hours: so in the record i talk to the lover i wanted to meet that night, but i made them up in my head”

Last year, Isaac released his isaac’s insects EP that featured tracks like “comme des garçons (like the boys)” which E! News dubbed “unbelievably catchy”, “scorton’s creek” which Idolator called “his best single yet” and “makeup drawer” where PAPER Magazine praised its “bright melody” and was featured in NPR’s “Best Music of 2020” column. His “miss america” track was declared a “…soaring, powerful ballad…” by The Interns. Check out the music video for “miss america” HERE.

17-year-old Isaac Dunbar has carved out a spectacular and unique lane as one of the most critically heralded new artists in 2020. After supporting girl in red on her North American and European run of shows in 2019, Dunbar released his highly anticipated debut EP balloons don’t float here. It garnered the attention of notable tastemakers like Zane Lowe, The FADER, Ones To Watch, and Hillydilly, which stated: “it’s only a matter of time until he gets worldwide recognition.” Hailing from Cape Cod, Massachusetts, Isaac’s music melds complex sounds and atmospheric, beat-driven production to create melodic and introspective tracks. Last April, Isaac released his isaac’s insects EP which led LADYGUNN to call him a “…young pioneer…” and PAPER Magazine declaring him a “…verifiable wunderkind…” Isaac’s 3rd EP “evil twins” will be released on February 19th via RCA Records.