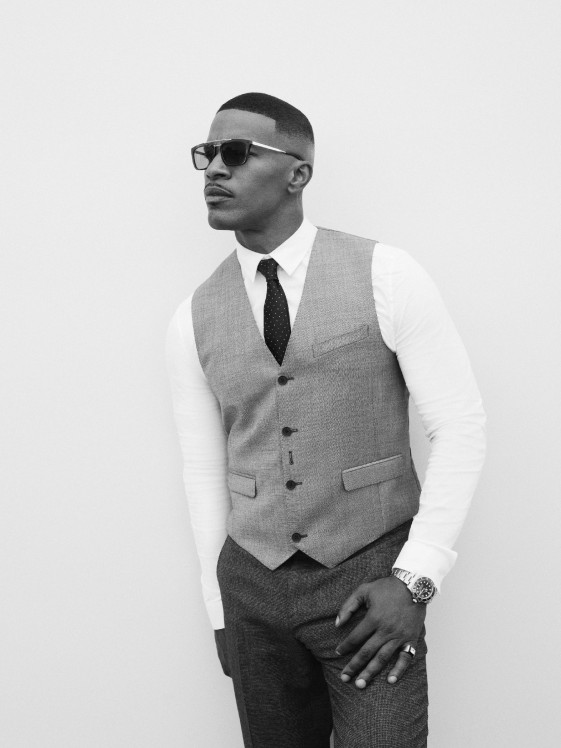 Jamie Foxx discusses his upcoming album HOLLYWOOD, how to chase a record producer, how his daughter met Madonna at The GRAMMYs, and sings some of the classiest Tinder bios. Check them out below!

Jamie Foxx Explains Why His Album is Called “Hollywood”