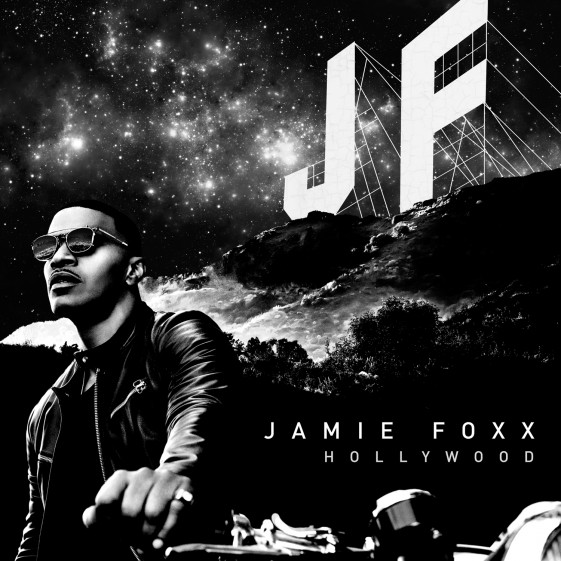 The “You Changed Me” video, directed by Little X and features Chris Brown and Grace Gealy (FOX’s Empire), will debut on VEVO this Friday.  CLICK HERE to see a sneak peak of the video that Jamie Foxx just premiered on his Instagram.