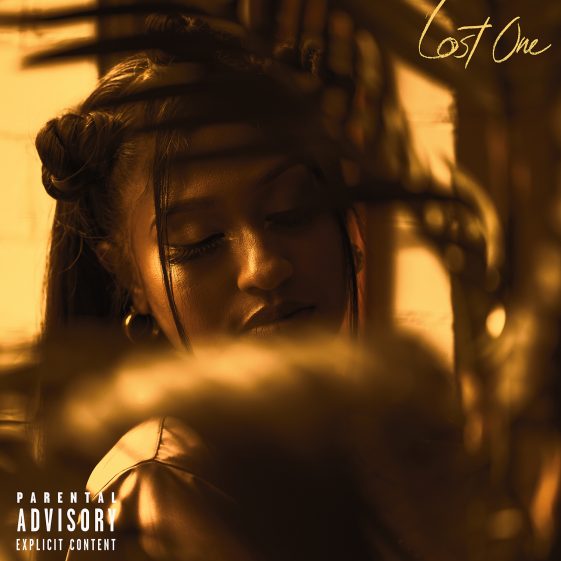 “‘Lost One’ is about being careless with someone’s heart and having to live in regret from losing them. Loss is all around us, and it’s important to cherish the people you love before it’s too late,” says Jazmine.

As the first new solo recording from Jazmine in five years, “Lost One” reminds the listeners why she is often cited as one of today’s most dynamic vocalists. Sullivan’s 2015 third studio album, Reality Show, appeared on numerous “Best of” lists, including NPR Music which proclaimed Jazmine “is blessed with a ninth-wonder-of-the-world voice: She sounds sly, raspy, nimble, battleship-sturdy, gospel-drenched, emotionally devastating.”

Reality Show, which included fan favorites “Let It Burn,” “Forever Don’t Last,” and “Mascara,” debuted at No. 1 on Billboard’s R&B Albums chart, No. 2 on the R&B/Hip-Hop Albums chart, No. 3 on the Digital Albums chart and No. 12 on the Billboard Top 200.  The album also received three Grammy nominations.

In 2008, Jazmine Sullivan released her debut album Fearless, which featured the chart topping hit singles “Need You Bad” and “Bust Your Windows,” and earned the Philadelphia native seven Grammy nominations including Best New Artist.  Jazmine released her second album, the critically acclaimed Love Me Back in 2010, of which the Associated Press declared as “something amazing” and consequently garnered her an eighth Grammy nomination for “Holding You Down (Goin’ In Circles).” Sullivan is the recipient of the Billboard Women in Music Rising Star Award (2010) and BET Her Award (2009).