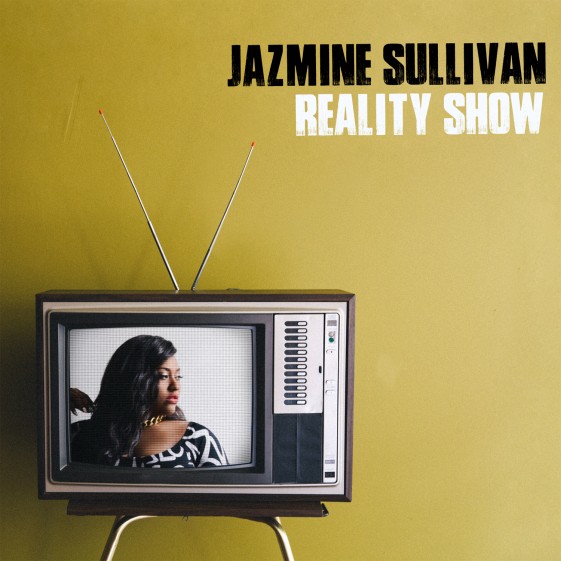 Multi-Grammy nominated singer/songwriter Jazmine Sullivan makes her triumphant return to the top of the charts this week with her new studio album Reality Show. The album entered at No. 1 on Billboard’s R&B Albums chart, No. 2 on the R&B/Hip-Hop Albums chart, No. 3 on the Digital Albums chart and No. 12 on the Top 200 Albums chart, according to Nielsen SoundScan.

Released on January 13, 2015 via RCA Records, Reality Show has garnered critically praise heralding Jazmine’s long-awaited return to music. Rolling Stone calls Jazmine “one of the very best new R&B performers of the last decade,” while Slant states “part of what makes her new album, Reality Show, so remarkable is how often it dares to foreground her pen over her pipes… her musical versatility and keenly observed characters make her one of the most captivating artists in R&B today.” Essence proclaims that Reality Show “offers a level of consciousness that is rarely found in today’s R&B artists. Vulture recently added one of the album’s standout track, “#Hoodlove,” to their “Best New Song of the Week” list, declaring that “there are few singers out there with a voice that burns like Jazmine Sullivan’s.”

In 2008, Jazmine Sullivan released her debut album Fearless, which featured the chart-topping hit singles “Need You Bad” and “Bust Your Windows,” and earned the Philly native an amazing seven Grammy nominations including Best New Artist.  Jazmine released her second album, the critically acclaimed Love Me Back in 2010, of which the Associated Press declared as “something amazing” and consequently garnered her an eighth Grammy nomination for “Holding You Down (Goin’ In Circles).” The recipient of Billboard’s Rising Star Award, Jazmine is gearing up to go on tour this winter in support of Reality Show.