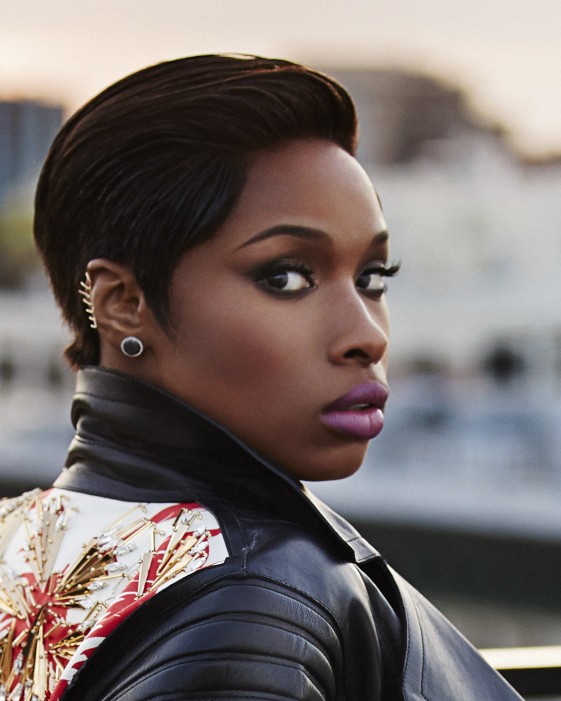 Don’t miss Jennifer Hudson guest starring in this week’s episode of Empire on FOX. Hudson recorded a new song, “Remember The Music” as part of the Empire Soundtrack. Read more about her role and listen to the song now on Billboard here.