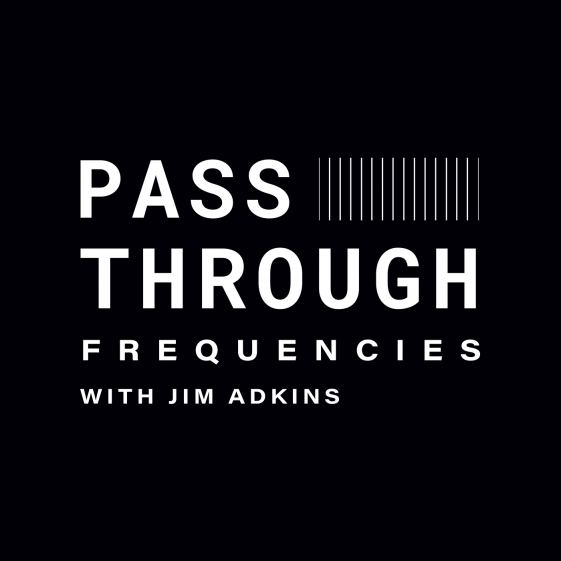 INCLUDING BTS OF ‘555’ FROM THEIR LATEST ALBUM, ‘SURVIVING’

The podcast will see Jim unpacking the craft of songwriting and creative process over an in-depth interview with fellow musicians every week. The series begins on August 6th with Jim’s first guest, Blink-182’s Mark Hoppus. Future episodes are set to include: Steve Aoki, Nate Reuss, Chris Carrabba, Ben Gibbard, Tegan Quinn and David Bazan, with more to be announced.

Speaking about the idea behind the podcast, Jim says:

“When I’m working on a song, it almost feels like I am channeling something. It’s like I am holding the rudder with only a vague clue who might be paddling. I have to find a balanced mindset of being wholly present…and not “there” at all.

The creative process has as much reward and mystery as it did 26 years ago when I started writing songs with Jimmy Eat World. I am still totally fascinated. In this series I chat with music people about their process, preparation and execution. As well as whatever may get thrown in on the side.”

The Pass-Through Frequencies podcast follows the release of Jimmy Eat World’s, ‘Surviving’ which was released in October of 2019 via RCA Records. The band’s tenth studio album was met with widespread acclaim, described as “bold, brave and defiant” by the NME, “a cement-solid collection of introspective, core-cutting songs,” by Alternative Press, “a gloriously adrenalised return to form” by Q Magazine and “packed with unfiltered feeling and power” by Kerrang!

‘Surviving’ includes the singles,“Love Never”, “All The Way (Stay)” and “555”, the music video for which saw Jim channelling classic 80’s sci-fi cinema as a fantastical counter-balance to the track’s emotional heft. Fans can now watch a ‘555’ behind-the-scenes video HERE.

Since 1946, Fender has revolutionized music and culture as one of the world’s leading musical instrument manufacturers, marketers and distributors. Fender Musical Instruments Corporation (FMIC)–whose portfolio of brands includes Fender®, Squier®, Gretsch® guitars, Jackson®, EVH® and Charvel®–follows a player-centric approach to crafting the highest-quality instruments and digital experiences across genres. Since 2015, Fender’s digital arm has introduced a new ecosystem of products and interactive experiences to accompany players at every stage of their musical journey. This includes innovative apps and learning platforms designed to complement Fender guitars, amplifiers, effects pedals, accessories and pro-audio gear, and inspire players through an immersive musical experience. FMIC is dedicated to unlocking the power of musical expression for all players, from beginners to history-making legends.