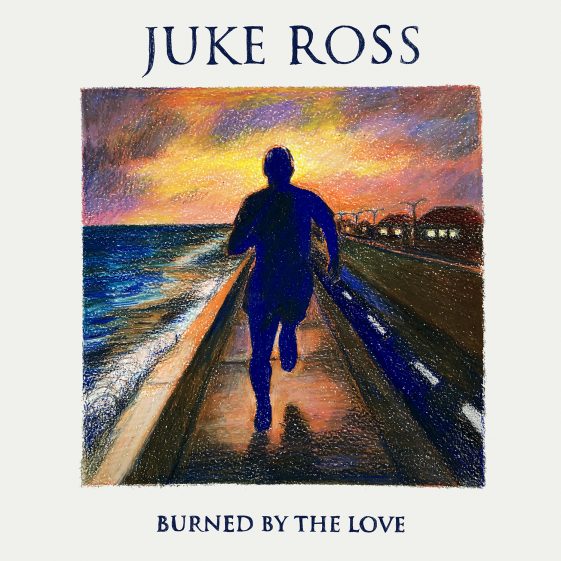 Palm Tree Records/RCA Records announce the signing of singer/songwriter Juke Ross. In celebration of the signing, the 25 year old releases his new track “Burned By The Love” today.  The soulful track was written and produced by Ross and Petey Martin.

“It’s about having a hard time,” said Ross about the track. “In the verse, I’m trying to hold my head above water, going through life and juggling many things. You end up facing your past and considering another heart in a relationship. We deal with the struggle of chasing our hearts. It can be so difficult to do that. I wanted to speak on it.”

Currently, Ross is on the road playing shows in the United Kingdom and France opening for Mark Knopfler from Dire Straits as well as playing festivals in The Netherlands (Best Kept Secret Festival), Germany (Rock Im Park, Rock Am Ring) and Norway (Bergenfest).  Ross is continuing to write and record on the road while he finishes up his debut studio album to be released later this year.

Juke Ross, currently resides in Brooklyn, New York by way of Guyana, South America. One of 14 siblings, the self-described “med school dropout,” singer, songwriter, producer, and multi-instrumentalist touched down stateside in 2017 after his independent single “Colour Me” caught fire on Spotify. Acoustic guitar in hand, his effortless take on pop soul organically emanated Caribbean flavor and quietly attracted upwards of 80 million cumulative streams and 2 million listeners on Spotify within two years. Written in his birthplace, the Grey EP detailed the initial phase as he went from a tiny country to one of the biggest cities in the world.

By 2018, he enjoyed a series of firsts in North America. He sold out “cool venues like Arlene’s” and tried his hand at composing in the states, delivering the one-offs “Hey Lil’ Mama” and “Fresh Roses.” The latter racked up 17.5 million Spotify streams in under six months.

To Listen or Purchase “Burned By The Love”