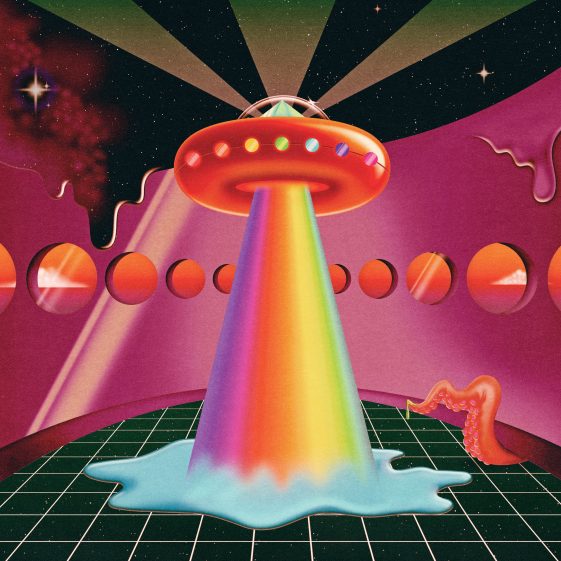 Kesha Offers Up A ‘Hymn’ For the Hymnless

August 3rd — Anticipation continues to build for Kesha’s new album ‘Rainbow’ with the release of “Hymn,” a song dedicated to dreamers and outsiders everywhere. Following “Praying,” “Woman” and “Learn to Let Go,” “Hymn” is the fourth advance track from ‘Rainbow,’ out August 11th on Kemosabe Records/RCA Records.

Pre-order and download links below. Listen to “Hymn” here: http://smarturl.it/pvHymn

Kesha intends for “Hymn” to connect with the fans, many of whom have reached out to share personal stories of how her music had encouraged and helped them navigate through difficult times in their lives. “This is a hymn for the hymnless, kids with no religion,” Kesha sings over the sparkling, otherworldly production of Ricky Reed and Jonny Price. Kesha wrote on the song with her producers, Cara Salimando and her mother, Pebe Sebert.

“This song is dedicated to all the idealistic people around the world who refuse to turn their backs on progress, love, and equality whenever they are challenged,” Kesha writes in an essay about “Hymn” that appears in Mic. “It’s dedicated to the people who went out into the streets all over the world to protest against racism, hate, and division of any kind. It’s also dedicated to anyone who feels like they are not understood by the world or respected for exactly who they are.”