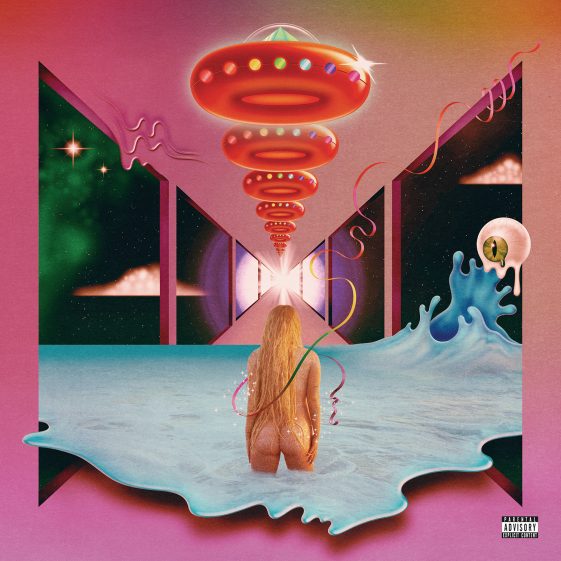 Kesha Shines At No. 1 With One Of 2017’s Most Acclaimed Albums

Kesha Shines at No. 1 With One of 2017’s Most Acclaimed Albums

August 21, 2017 – Kesha’s ‘Rainbow’ takes the superstar singer roaring back to the top of the charts, as it debuts at No. 1 on The Billboard 200 this week. Called “the best music of her career” by Rolling Stone, ‘Rainbow’ (Kemosabe Records/RCA Records) becomes Kesha’s second No. 1 album, following her debut, ‘Animal,’ which entered atop the chart in January 2010.

‘Rainbow’ earned 116,000 equivalent album units in the week ending August 17. ‘Rainbow’ also debuts at No. 1 on The Billboard Top Album Sales chart. Outside of the US, ‘Rainbow’ debuted at #1 in Canada as well, and top 5 in the United Kingdom, Australia, Ireland and New Zealand. In addition, ‘Rainbow’ hit #1 at iTunes in nearly 30 markets around the world, and marked Kesha’s best ever chart debut in almost a dozen.

“Kesha nods to the past and roars into the future.” – New York Times

“On her third album, she begins something new and promising.” – Pitchfork

“It’s an album full of hope, one that celebrates love and exhorts the listener to believe in herself.” – NPR Music

“Kesha’s ability to move between pop, EDM, occasional hip-hop, and rock is what makes her such a thrilling pop star.” – W Magazine

“The most authentic Kesha album yet, and it’s a triumph.” – Paste