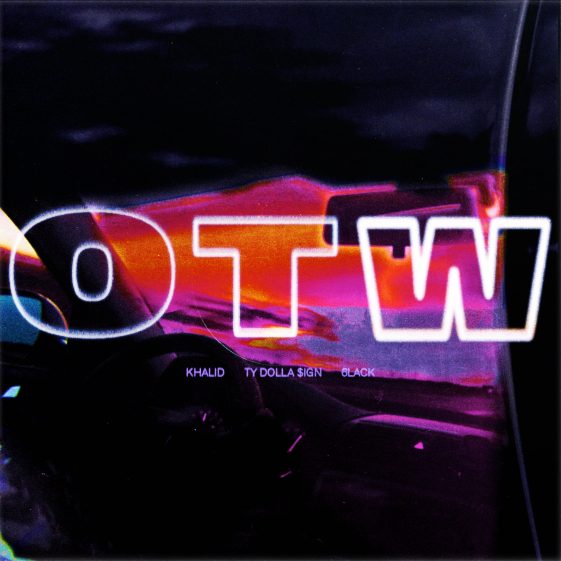 This past Tuesday, Khalid appeared on the Today Show (Click HERE) to announce the 2018 Billboard Music Award nominations for which he has been nominated for five awards including Top New Artist, Top R&B Artist, Top R&B Male Artist, Top R&B Album for American Teen, and Top R&B Song for “Young Dumb & Broke.”

Khalid’s most recent release “Love Lies” with Keep Cool/RCA Records’ Normani is off to an explosive start having debuted at #43 on the Billboard Hot 100 and it has already received over 200 million streams worldwide since its release on February 14th. The track, which was just certified GOLD by the RIAA, is garnering critical acclaim with MTV calling it “a match made in musical heaven” and The FADER calling it a “slow-burning R&B ballad”. Since its release, the track has racked up over 150 million streams on Spotify alone, and the song’s official video has over 30 million views on YouTube. “Love Lies” also broke the Top 5 on the streaming platform’s US (#2) and Global (#3) Viral Charts.

Additionally, Khalid he will be hitting the road again on “The Roxy Tour”, which will be making a number of stops in major cities including Los Angeles, Atlanta, and Philadelphia. Tickets for “The Roxy Tour” are on sale now and can be purchased here. See full list of tour dates below.