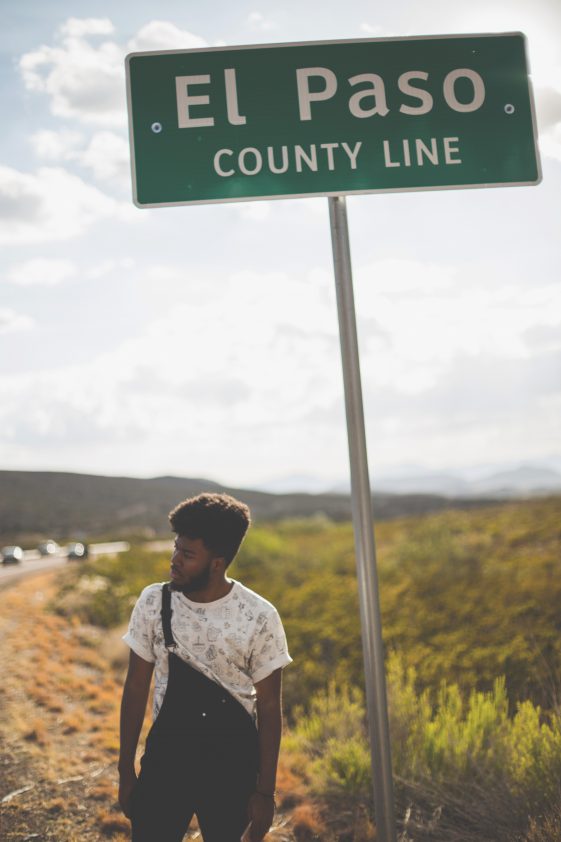 TICKETS ON SALE FOR “THE LOCATION TOUR” NOW

Khalid burst onto the music scene with his first single “Location”, which received great critical acclaim.  Complex said, “A soul record that fools you into thinking it’s a hip-hop record until you think about it, ‘Location’ has a great concept and is well-executed.”  NYLON stated, “One would expect that a mature, soulful sound would have few fans among millennials, but Khalid is here to shatter expectations.” Teen Vogue also noted, “Boasting soulful vocals that stand out against a dazed, minimalistic soundscape, the track is about the eagerness that comes with talking to a new romantic interest.” “Location” is currently #16 at Urban Radio and just impacted at Rhythm.

Last month, Khalid announced his first-ever North American tour entitled “The Location Tour”.  The tour kicked off on Thursday, January 12th in Chicago, and will be making a number of stops in major cities including Boston, New York City, Dallas, San Francisco, and a sold-out show in Los Angeles.  Additionally, the singer/songwriter recently added shows in select European cities as well. Tickets are on sale now.  See full list of tour dates below.

Khalid has been surrounded by music his entire life. He grew up in a military family, his mother is a singer with the Army and he was introduced to music at an early age. Khalid spent most of his childhood in Germany before moving to Watertown, NY for High School. The summer going into his senior year of High School, Khalid’s family was ordered to relocate to El Paso, TX. By 18-years-old, Khalid, who is classically vocal trained, had drawn on his experiences with moving often and the unique experience of growing up having lived in two continents and parlayed them into the creation of his viral smash, “Location” which helped him to land a major label deal with Right Hand Music Group/RCA Records.  Khalid released “Location” before his high school graduation and it garnered over 1.52 million plays in less than two months, along with critical praise from music tastemakers such as Pigeons & Planes, Earmilk, and more.  Recently, Khalid released the music video for “Location” (Click HERE to watch).  Following “Location”, he released “Let’s Go” (Click HERE to listen), “Hopeless” (Click HERE to listen), and recently, “Coaster” (Click HERE to listen).

To Buy or Stream “Saved”: