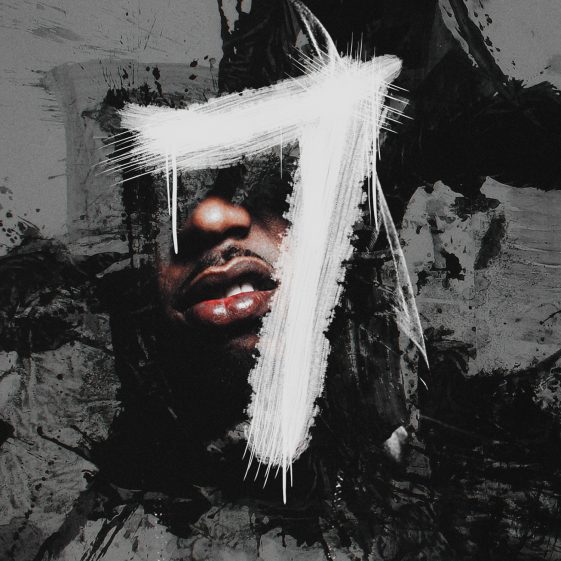 “F With U” Feat. Ty Dolla $ign, the EP’s first single, has been met with great critical praise with Rolling Stone describing the track sonically as, “…a pulsating, tropical-flavored beat…,” The FADER raving, “…a hot new track…[with] an incredibly danceable beat,” and VIBE calling the song, “…dance-floor ready.” The song was also the most added at Rhythmic radio last week and has over 11 million streams worldwide on Spotify, Apple Music and YouTube/Vevo since its release in April.

This summer is looking to be bright for Ink with the release of his 7 Series EP and his song of summer contender, “F With U” feat. Ty Dolla $ign, climbing up the charts.

To date, Kid Ink has sold over 6.5 million singles worldwide since his 2014 major label debut album, My Own Lane (Tha Alumni Music Group/88 Classic/RCA Records) entered at #1 on Billboard’s Rap Albums chart, #2 on Top R&B/Hip Hop Albums chart and #3 on both the Top 200 and Top Digital Albums charts, according to Nielsen SoundScan. The album’s hit single “Show Me” is RIAA-certified double platinum in the US, gold in Australia and Canada.  The single held the record for the most weeks at #1 on the Rap Airplay chart for 18 weeks and was the #1 airplay record at Rhythmic radio for 2014 making Ink the #2 airplay artist at that format behind Chris Brown. Ink’s follow-up single, “Main Chick,” is certified platinum and was the most added song at Urban Mainstream radio at the time of release. The videos for both aforementioned songs were viewed over 217 million times with “Show Me” garnering VEVO certified status crossing 179 million views.

Kid Ink has toured with the likes of Kendrick Lamar and Chris Brown and recently wrapped his own headlining European “Up All Night” Tour.