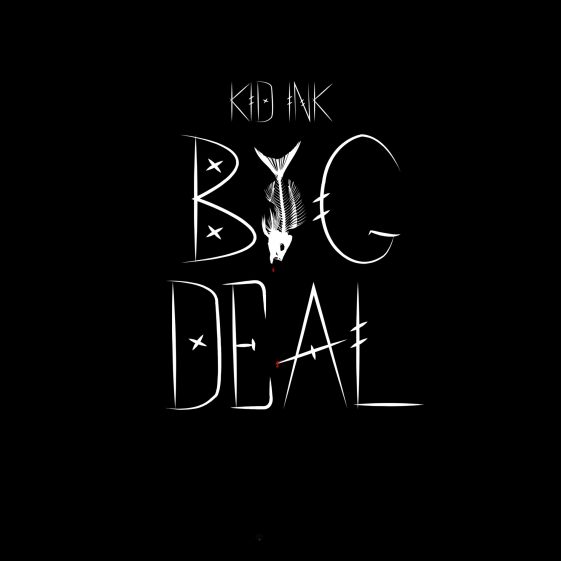 “Big Deal” is written by Kid Ink and produced by Bankroll Got It.

The hard-hitting track follows Kid Ink’s “Us” ft. Elley Duhé from the Uncle Drew Official Soundtrack, as well as his recent release of “Woop Woop.” Since the release of the track, “Woop Woop” has been streamed over 4 million times worldwide across all digital service providers. Hot New Hip Hop described the track as “…a new feel good summer anthem…highlighted by its meodic vibe & catchy chorus & lyrics, ‘Woop Woop’ has the formula and recipe to be another smash hit from the Alumni rapper” while XXL called the track as “bouncy” and Los Angeles Leakers raved “…Kid Ink is here to provide some real poolside vibes… [with] a summer-ready single…that is sure to make the ladies dance.”

Kid Ink has toured with the likes of Kendrick Lamar and Chris Brown and wrapped his own headlining European “Up All Night” Tour last year.