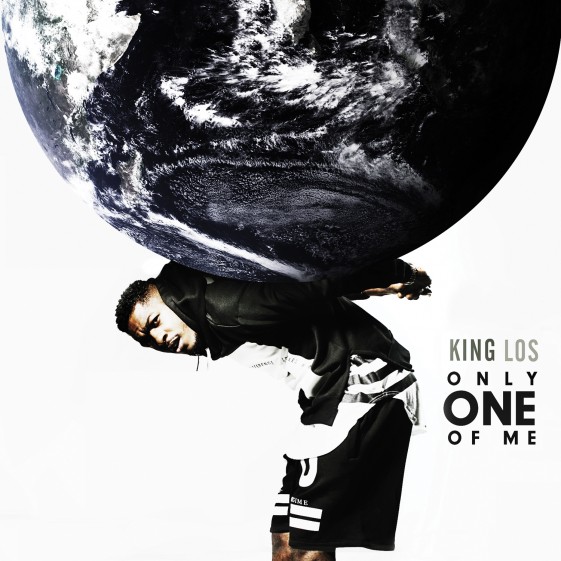 Baltimore rapper King Los and After Platinum Entertainment have officially inked a deal with 88 Classic/RCA Records.

The critically acclaimed MC exclusively revealed this news on Hot 97’s Ebro in the Morning today. In celebration, King Los debuted his new track “Only One Of Me” (Click Here To Listen) produced by The MeKanics [T.I., YelaWolf] and Mixx during the interview. A simmering beat propels the song as King Los builds from a fierce and fast verse into an empowering and energetic hook. He lives up to the refrain claiming, “There’s a whole bunch of them. There’s only one of me.” “Only One Of Me” appropriately paves the way for his forthcoming 2015 major label debut project.

The forthcoming debut will be executive produced by hip-hop legend, Puff Daddy and serves as the follow-up to the rapper’s celebrated mixtapes Becoming King and Zero Gravity II.

After Platinum Entertainment C.E.O. Ernie Romero had the following to say about the signing, “It was very important to us that we join a team whose goals for Los’s career aligned with ours. RCA gets it. We’ve spent years getting to this point, and we look forward to taking his career to new heights alongside RCA.”

“King Los is ‘the greatest rapper on the planet,’ or so he says. I happen to completely agree,” says J Grand SVP of A&R & Marketing at RCA Records and 88 Classic label owner. “Don’t believe me? Listen up!”

“After Platinum and RCA coming together is history in the making,” exclaims King Los. “This is an incredible home for us, and the perfect platform for us to reach the next level.”
It’s clear to see that hip hop needs King Los. Most recently, he participated in the 2014 BET Hip Hop Awards “Body The Cypher”. In the video, King Los delivers a confident, charismatic, and controlled verse that instantly captivates. You can check out the extremely popular clip here!

His peers also continue to praise him. Lupe Fiasco publicly extolled him on Hot 97. After his response to the infamous “Control” verse, Kendrick Lamar declared, “Los was flipping his words and putting that spunk on it. I think he had the killer thing though. Yeah, Los killed it out of everybody.”

Earlier this year, King Los supported Kid Ink on the “My Own Lane” Tour and will be hitting the road again shortly.