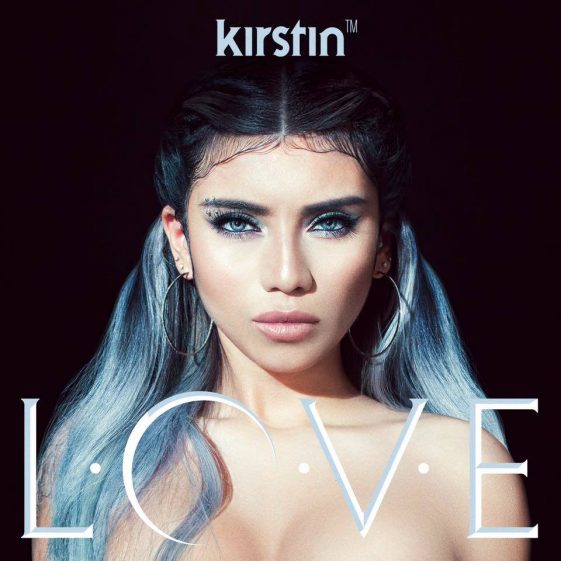 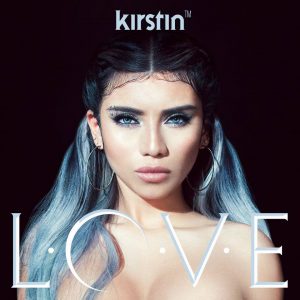 OFFICIAL VIDEO FOR “ALL NIGHT” PREMIERES ON VEVO

NEW YORK, NY (June 16, 2017) – Multiplatinum singer-songwriter Kirstin Maldonado’s much-anticipated solo debut EP L O V E is available now for preorder and will be released in its entirety on July 14th via RCA Records.  The Pentatonix member and three-time GRAMMY® Award-winning singer recently launched an exciting new chapter in her career, rebranding herself as kirstin and debuting the EP’s lead single, “Break a Little”.  Kirstin now gears up for the release of L O V E with “All Night,” made instantly available with all L O V E preorders.  “All Night” finds the singer exploring a new style of electronic production while also staying true to her a cappella roots, showcasing her remarkable range as her vocals explode from a whisper into a hypnotic harmony.

Watch the official video for “All Night” on Vevo: http://smarturl.it/kirstinAllNightVid

Show-stopping vocals, charismatic confidence, and fighting spirit on full display, GRAMMY® Award-winning multiplatinum singer, songwriter, and one-fifth of Pentatonix Kirstin Maldonado emerges as a solo powerhouse on her debut EP [RCA Records]. Embracing a variety of electronic influences ranging from James Blake to Alina Baraz, she expresses a different side of herself, illuminating dancefloor-ready soundscapes with her seismic and stunning delivery. Kirstin started honing the voice millions know and love as a child in Arlington, TX. At 7-years-old, she went from singing Disney classics in front of the TV to flawlessly belting out a Shania Twain anthem during her mom’s wedding. Growing up, she devoted every minute to singing, remaining active in musical theater through college. On a whim, she and some friends auditioned for NBC’s The Sing-Off in 2011, and Pentatonix was born. Since then, the group has won three GRAMMY® Awards, received a Daytime Emmy® nomination, had seven albums reach top 10 on the Billboard 200 chart, sold out shows across the globe and starred in their own network Christmas Special.  Their RIAA certified gold self-titled album debuted at #1 on the Billboard 200 chart while That’s Christmas To Me has been certified double platinum and A Pentatonix Christmas certified platinum. 2017 sees her grow and evolve inside of the group and out.