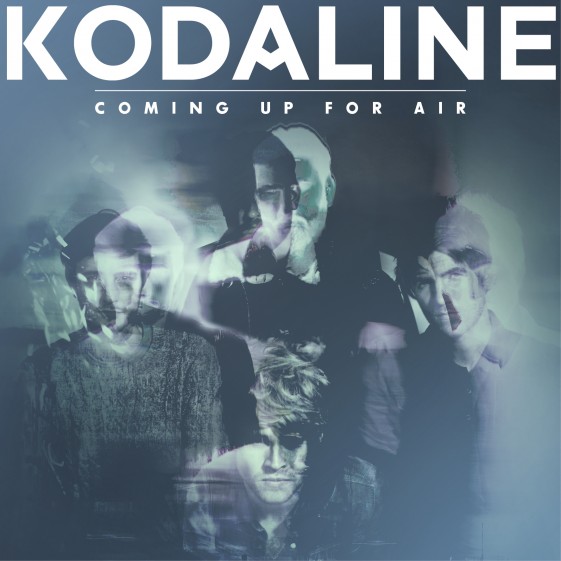 Irish rock band Kodaline is set to release their sophomore album, Coming Up For Air on March 24th via RCA Records.  The band also releases the music video for “Honest”, the first single from the highly anticipated album. “Honest” was written by the group and produced by Jacknife Lee (U2, Snow Patrol, One Direction).  The 12 track album will be available for pre-order starting January 27th at iTunes. Fans who pre-order the album will receive an instant grat of an additional track off the album entitled “Unclear.”

Coming Up For Air drew inspiration from producers Jacknife Lee (U2, Snow Patrol, One Direction), Jim Eliot (Ellie Goulding) and In A Perfect World producer Steve Harris.  “If you’d told us at the start of the summer that we’d be finished our album by autumn we wouldn’t have believed you,” says lead Vocalist Steve Garrigan. “It happened so quickly. A lot of the songs were done live in the studio, on the spot.”

Additionally Kodaline is set for a North American headlining tour set for next spring. The 22 city Live Nation Ones To Watch with Skype Tour will start in Detroit, MI on April 15th and end at the House of Blues Chicago on May 18th. For more additional information on the tour and on-sale dates please visit http://www.kodaline.com or LiveNation.com.

Kodaline released their debut album, In A Perfect World in October 2013 which produced the hit single, “All I Want”.  The single was featured in several television, film and ad placements including The Fault In Our Stars soundtrack, Google, ESPN,NBC’s Chicago PD and ABC’s  Resurrection, ABC’s Grey’s Anatomy, ABC’s Modern Family, VH1’s Couple’s Therapy, VH1’s Mob Wives, FOX’s So You Think You Can Dance, FOX’s American Idol and many more. The group has seen major success with sold out headline tours in the US and Europe.

Click the headline for the track listing and tour dates!

Coming Up For Air Track Listing:

Listen to Kodaline on Spotify