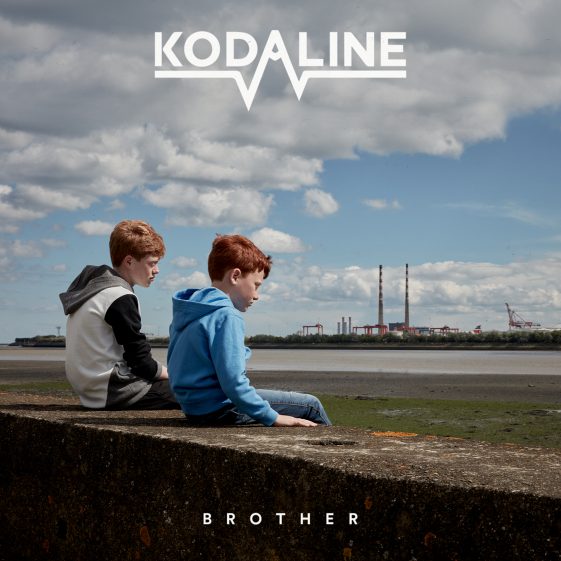 Ireland’s breakthrough, UK platinum-selling rock band, Kodaline, make a most welcome return with their new track and video, “Brother,” (click here to listen & watch).  The stunning track, which was written by the group and produced by Steve Harris, Two Inch Punch and Johnny McDaid as executive producer, is available now at all digital providers via RCA Records.

The deeply moving music video for “Brother” finds the group reuniting with director Stevie Russell who directed the compelling and powerful videos for their singles, “All I Want” and “High Hopes.”

Kodaline are – singer Steve Garrigan, guitarist Mark Prendergast, bassist Jason Boland and drummer Vinny May. The band has released two studio albums, In A Perfect World and Coming Up For Air, have over 200 million views on Vevo and have played sold out shows and major festivals all over the world.

Their music has been heard in several television, film and ad placements including Chicago PD (NBC), Grey’s Anatomy (ABC), Modern Family (ABC), So You Think You Can Dance (FOX), American Idol (FOX) and so much more.  The group has performed on various US television shows including FOX’s American Idol, CBS’ The Late Late Show With James Corden, NBC’s Undateable, NBC’s The Tonight Show With Jay Leno, among others.

Most recently, Kodaline was featured on Kygo’s 2016 global hit “Raging” and has been in the studio putting their final touches on their upcoming album.

To Purchase or Listen: