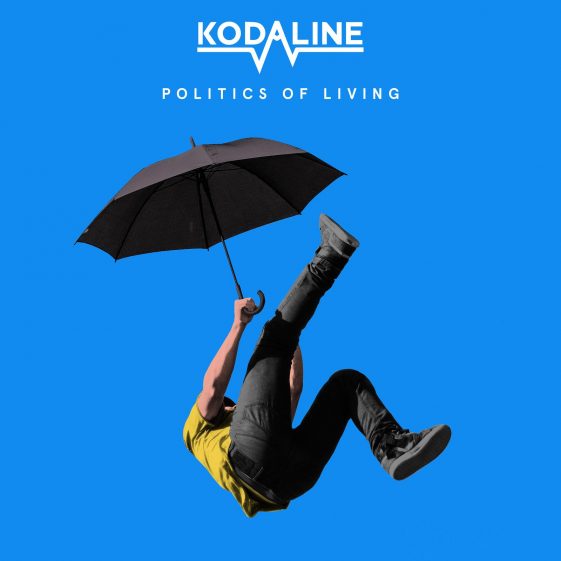 Additionally, the group is set to tour North America with special guests Ocean Park Standoff this fall.  The 16-date run will start in Los Angeles on November 14th and end in Philadelphia on December 8th.  For tickets and more information please visit: http://www.kodaline.com/.

Known for their compelling music videos “Brother,” “Follow Your Fire” and “Shed A Tear” have nearly 45 million views.

This will be the first collection of new music since 2015’s Coming Up For Air, which went Gold in the UK. The band’s debut album, In A Perfect World has sold over a million copies worldwide and imprinted itself on the nation’s consciousness with streaming figures well into the 100s of millions. On Vevo the band’s videos have had over 200 million views, and they have sold over a million singles. Kodaline was featured on Kygo’s 2016 global hit “Raging” and most recently released their I Wouldn’t Be EP which featured their massive UK single “Brother.” Their music has been featured in several television, film and ad placements including Chicago PD (NBC), Grey’s Anatomy (ABC), Modern Family (ABC), So You Think You Can Dance (FOX) American Idol (ABC) and so much more.

To Pre-Order Politics of Living: