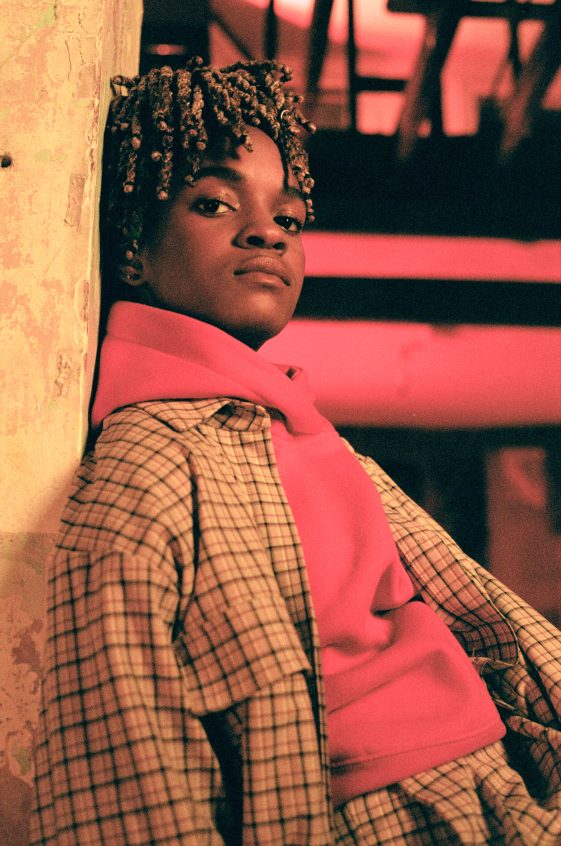 WATCH THE VIDEO OUT NOW

“An exquisite voice with a strong mission statement”

“There is nothing static about Koffee’s infectious energy”

[New York, NY – May 31, 2019] Jamaica’s hottest export, 19-year-old singer Koffee, shares a new remix and accompanying video for “Rapture.” The remix for the title-track off her critically-acclaimed debut EP enlists fellow rising dancehall artist and fellow native of Spanish Town, Govana, for a blazing new take on the infectious track. The song debuted earlier this week as a World Record on Beats 1 just as Apple announced Koffee as their latest Up Next artist for the month of June. Now it receives an accompanying visual directed by 300K and RDSTUDIOS.

The remix follows her performance of the original “Rapture” on COLORS, which has already received over 3 million views, and single “Toast” which has eclipsed at 37 million views on Youtube and is shaping up to be the song of the summer in Jamaica, while also gaining traction in the U.S. The song finding supporters in Hot 97 and Power 105.1 in New York City (the former playing the track 60+ times last week alone). The Rapture EP reached the #1 spot on Billboard’s Reggae Chart and is fast approaching 100 million streams.

Born in Spanish Town, just outside of Kingston, Jamaica, Mikayla “Koffee” Simpson” began writing lyrics in her bedroom having been inspired by the likes of reggae legends Protoje and Supercat, to more recently, Chicago rapper Smino and UK rap star Giggs.

In January 2018, reggae hero Coco Tea brought Koffee onto the stage at Rebel Salute; her idol Protoje also asked her to perform with him, while Grammy-nominated Chronixx, one of Jamaica’s biggest contemporary reggae stars and another huge inspiration, invited Koffee to join him on Seani B and Mistajam’s recent BBC 1Xtra shows broadcast from Tuff Gong Studios.

Although small in stature and disarmingly unassuming, Koffee’s modesty — and height — belies huge amounts of talent. The 5’0, self-described “sing-jay-guitarist” is one of the most exciting, forward-thinking, globally-focused teenage talents to emerge this year. With the release of her Lasanna Harris/PK Oneday produced debut EP Rapture in March, which reached the #1 spot on Billboard’s Reggae Chart and is fast approaching 100 million streams, she’s proven she’s ready to take over.