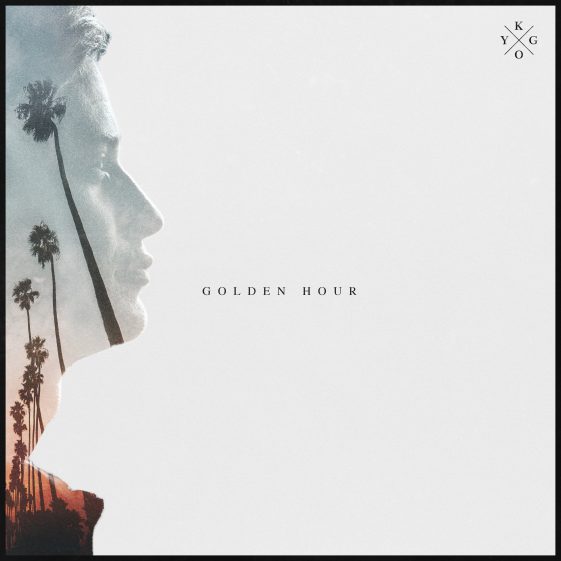 Kygo Debuts New Single And Video “Like It Is” Ft. Tyga And Zara Larsson

KYGO DEBUTS NEW SINGLE AND VIDEO “LIKE IT IS” FT. TYGA AND ZARA LARSSON

New York, NY (March 27, 2020) – Global superstar, producer and DJ, Kyrre Gørvell-Dahll – a.k.a. Kygo, releases new single and video for “Like It Is” ft. Tyga and Zara Larsson today. Click HERE to listen and HERE to watch. It is the first single off Kygo’s upcoming third album Golden Hour out via Sony Music International/Ultra Records/RCA Records.

“Like It Is” follows the release of Kygo’s “Higher Love” with Whitney Houston. The song has accumulated 651 million audio and video streams combined and charted at Top 40 radio. “Higher Love” is a cover of the 1986 Steve Winwood classic. The Whitney Houston estate presented Kygo with the archival recording of Whitney’s version, which was previously released as a Japan-only bonus track on her I’m Your Baby Tonight physical album in 1990. Upon hearing the Whitney track, Kygo raced into the studio, thrilled to be given the opportunity to make music with one of the greatest female vocalists of all time. “Higher Love” was written by Steve Winwood, Will Jennings and produced by Kyrre Gørvell-Dahll and Narada Michael Walden.