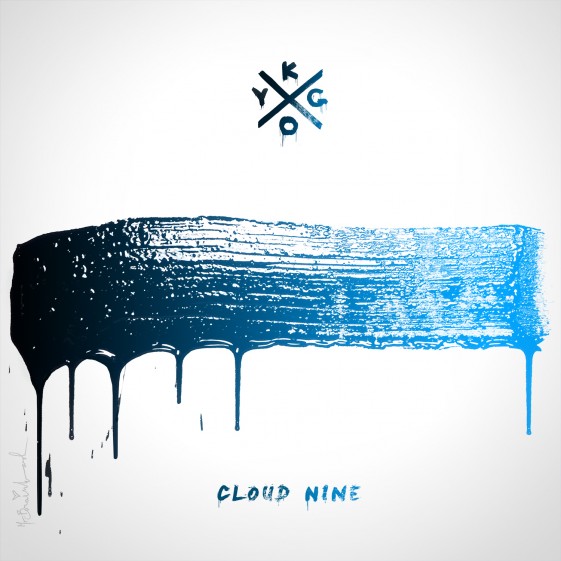 “With slow-flow pulses and blears of reverb, Cloud Nine triangulates the downtempo of the Nineties, the chillwave of the Aughts and our current appetite for deep house – a sound at once modern and nostalgic.”

Since blowing up on the electronic music scene, tropical house maven, Kygo, has gone from bedroom producer to one of the most hyped artists on the planet in unprecedented time.  His most recent U.S. single, “Stole the Show (feat. Parson James)”, was certified gold or platinum in sixteen countries. Kygo was also crowned Spotify’s Breakout Artist of 2015, as songs including “Firestone (feat. Conrad Sewell)” and “Stole the Show (feat. Parson James)” helped him become the fastest artist to reach 1 billion streams on Spotify. Tipped by Billboard Magazine as “electronic music’s next superstar”, Kygo made his U.S. television debut on The Late Late Show with James Corden on October 27th, where he performed an acoustic version of his hit song, “Stole The Show (feat. Parson James)”. Before the show, Kygo was awarded with a plaque commemorating RIAA Certified Gold Sales of more than 500,000 downloads for his hit single “Firestone (feat. Conrad Sewell)”, out now via Ultra Records/RCA Records.  Kygo also performed “Stole The Show (feat. Parson James) on The Ellen DeGeneres Show (Click HERE) and The Tonight Show Starring Jimmy Fallon, and will be performing his new single, “Stay (feat. Maty Noyes)” on Good Morning America on Tuesday, May 17th.  Additionally, he landed on the cover of the February 19th issue of Billboard Magazine. With the release of Kygo’s debut album and continued success as a tropical house maven, it is clear this is only the beginning for the 24-year-old Norwegian superstar.