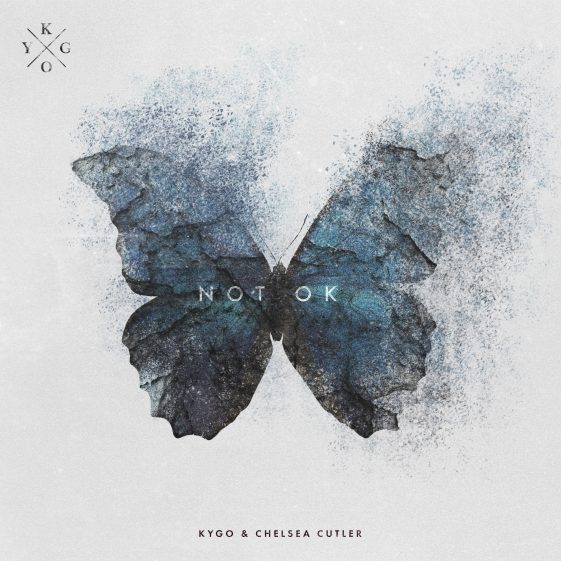 RECENTLY PERFORMED SINGLE “CARRY ON” WITH

Powered by glassy and gliding guitar, a simmering beat, and lush keys, the production unfolds with soaring cinematic scope. Above this bold and bright backdrop, Cutler’s confessional lyrics immediately take hold on the resounding refrain, “I just called you to say, I’m not OK.” With uplifting vocals and music, it possesses the power to instantly connect.

2019 is shaping up to be Kygo’s brightest, boldest, and biggest year to date. His last single, “Think About You” featuring Valerie Broussard, who is newly signed to his Palm Tree Records/ RCA Records, surpassed 50 million Spotify streams and 18 million YouTube views.

Be on the lookout for more music very soon.