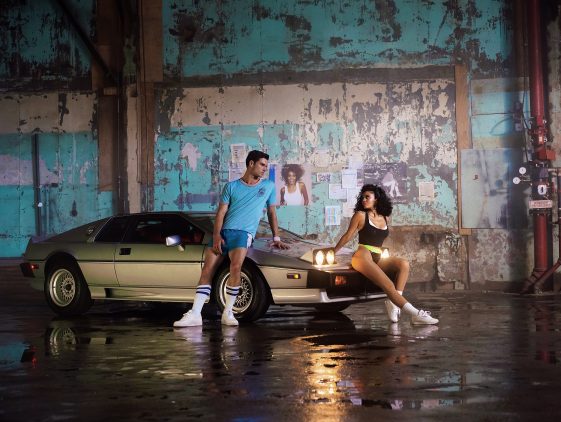 Global superstar, producer and DJ, Kyrre Gørvell-Dahll – a.k.a. Kygo releases the music video for his single “Higher Love” with Whitney Houston via RCA Records. The video showcases the bold makeup, eccentric wardrobes, and haristyles of the 1980’s, a nod to the time of Houston’s massive successes and stars Riverdale actress, Vanessa Morgan. Directed by Hanna Lux Davis, the video brings the nostalgia of the past with the contemporariness of the track. Click HERE to view!

Since its release, “Higher Love” has accumulated over 87 million Spotify streams, charted on Billboard’s Hot 100 and reached #1 on Billboard Dance Club Songs Chart.

“Higher Love” is a cover of the 1986 Steve Winwood classic, which celebrated its 33rd anniversary on June 20th. The Whitney Houston estate presented Kygo with the archival recording of Whitney’s version, which was previously released as a Japan-only bonus track on her I’m Your Baby Tonight physical album in 1990. Upon hearing the Whitney track, Kygo raced into the studio, thrilled to be given the opportunity to make music with one of the greatest female vocalists of all time.