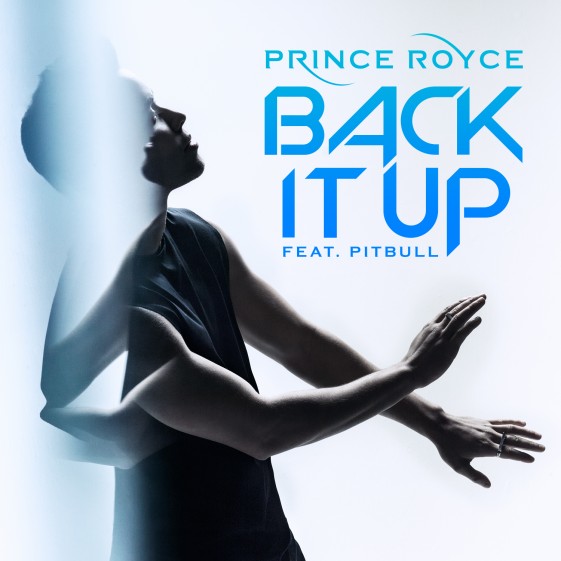 Bronx, NY-born and raised Latin superstar and award-winning artist Prince Royce announces the release of his brand new single “Back It Up” feat. Pitbull available everywhere today. Click Here to watch the lyric video for “Back it Up” now. “Back it Up” is the second single from his first-ever English language album set for release this summer on RCA.

“Back it Up” follows Royce’s first English language mainstream US hit “Stuck On A Feeling” featuring Snoop Dogg.

Royce has a massive fan base with over 1 billion streams online and over 31 million Facebook followers. He has sold out the most prestigious venues in Latin America, as well as concerts throughout the US including Radio City Music Hall, The Nokia Theater and the Theater at Madison Square Garden.

Find below current tour schedule for Prince Royce as Special Guest for Ariana Grande on ‘The Honeymoon Tour” and stay tuned for more news on his forthcoming album.

Prince Royce dates with Ariana Grande’s “The Honeymoon Tour.”
All dates, cities and venues below subject to change. www.livenation.com.

Click to watch the lyric video for “Back It Up” ft. Pitbull: http://smarturl.it/BIUlyric