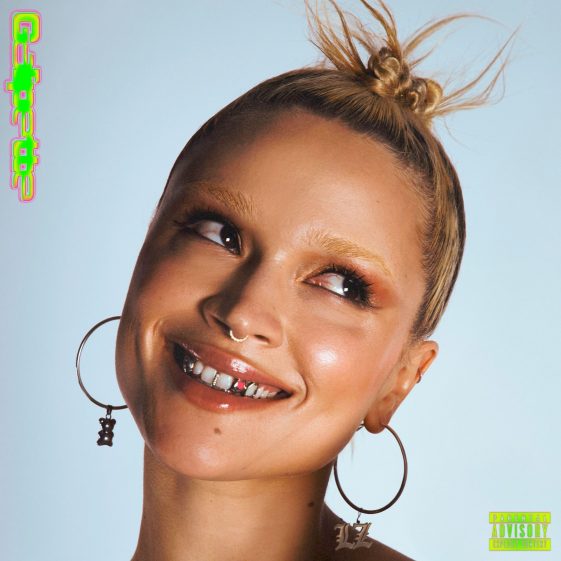 LOLO ZOUAÏ IS BACK WITH HIGH-OCTANE NEW SINGLE “GALIPETTE”

OUT NOW VIA KEEP IT ON THE LOLO / RCA RECORDS

As one of pop music’s most engaging voices, Lolo Zouaï fuses a classic French ballad with her tongue-in-cheek lyrics; playing with the meaning of ‘Galipette’- which literally translates to ‘somersault’ and colloquially, “rolling around in the sheets.” “Galipette” lands as a statement of intent from an unstoppable artist. Recorded in NYC, the track was produced by Lolo’s long-time collaborator Stelios, who has previously produced for the likes of  A$AP Ferg, Young Thug, SZA, MIA, and Big Sean, amongst others.

Zouaï’s debut offering High Highs to Low Lows, has, to date, garnered over 65M streams worldwide and adds to her collective 110 million global streams in total. It has been an incredible ride for 25-year-old Lolo, who has appeared in COACH global campaigns (shot by Juergen Teller) alongside Michael B Jordan, became a face of Tommy Hilfiger and Adidas France’s new SUPERSTAR campaign, and even performed at the YSL official PFW show. Lolo also wrote the sensational “Chain” specifically for HBO’s boundary-pushing drama Euphoria.

With acknowledgements across the board from VICE, Fader, Pitchfork, Harper’s Bazaar, WWD, Marie Claire, Vogue, MTV, Complex, V Magazine, and more, Lolo is an unavoidable presence in the music and fashion scenes. Not forgetting her nods of approval from the likes of Billie Eilish, Grimes, Dev Hynes, Dua Lipa and Demi Lovato. Lolo has firmly cemented herself as a mainstay fixture in the world of music, traversing the globe with popularity ever-growing in the US, France and UK alike.

After the success of her debut album and being announced as direct support for Dua Lipa’s forthcoming world tour, some serious studio time and the promise of her highly anticipated second album on the horizon, Lolo is back and better than ever.

WATCH THE VIDEO FOR “GALIPETTE” 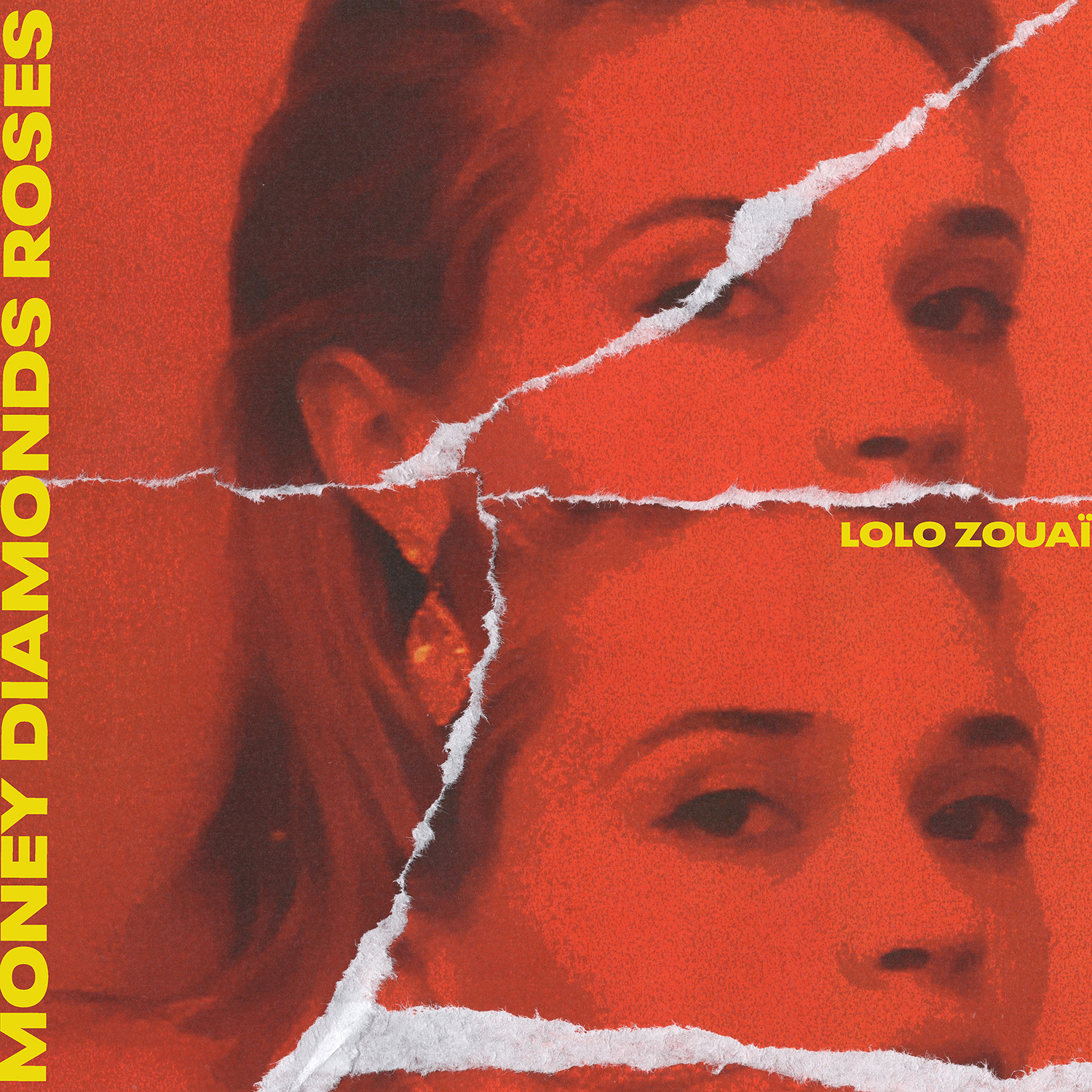