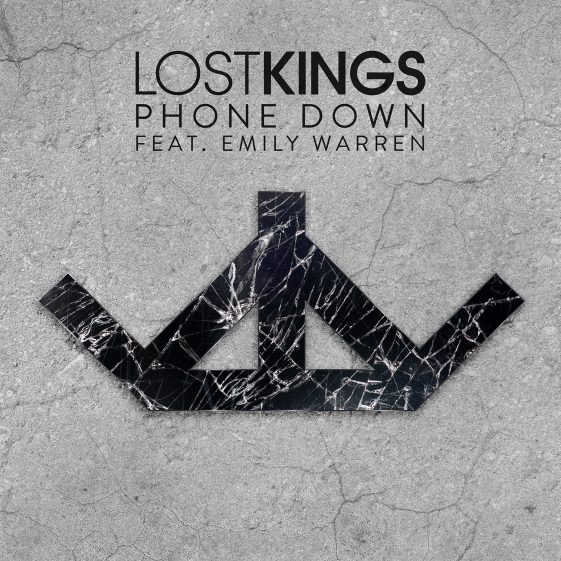 The pair comments on the meaning behind the track, “it’s something universal everybody wants to say, but is too scared to actually say it,” Dr. No exclaims. “We loved the vocal so much that we wanted the music to match that level of emotion.” “To us, it’s so relevant,” Rob agrees. “There’s a huge message to be in the present. Everybody lives vicariously through a screen. Instead, it’s about living your actual life and not getting lost in what cool photos people are posting.”

The pair will play sets in New York, Washington, DC, Montreal and Pittsburgh over the next few weeks. For information on tickets please visit here.

Lost Kings consists of Los Angeles based Robert Gainley and Dr. No. In a little over a year, they have risen up through the ranks of new producer talents gaining over 30 million plays on Soundcloud, over 25 million streams on Spotify and have had 13 #1s on Hypemachine. Their debut single, “Bad” entered the Spotify global viral chart at #15 while their single “You” has over 2 million video views and over 8 million streams on Spotify.   They have created official remixes for the likes of Rihanna, Imagine Dragons, Echosmith, Krewella, Vancy Joy, Life of Dillon, Halsey, Tori Kelly and more.  They have toured all over the country playing various clubs, colleges and festivals including Billboard’s Hot 100 Music Festival, Electric Dasiy Carnival New York, Hangout Music Festival and more.