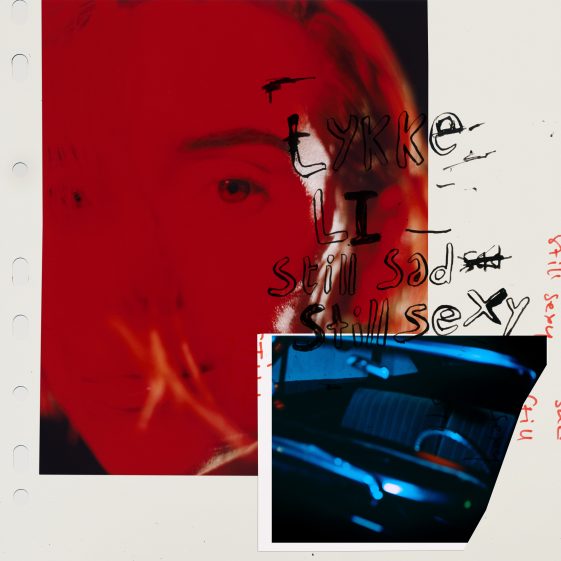 In addition, Lykke’s inaugural YOLA DÍA festival will be held on August 18th in Los Angeles featuring an all-female lineup including performances by Lykke Li, Cat Power, SOPHIE, Courtney Love & The Chateau Band, Megan Thee Stallion, Kelsey Lu, Empress Of, and CupcakKe. YOLA DÍA will highlight extraordinary talents in music, food, and visual arts to embody the spirit and ethos of today’s female leaders and capture the voice of the future. YOLA DÍA is named after and presented by YOLA Mezcal — a female-run mezcal brand from Oaxaca Mexico and founded by Yolanda “Yola” Jimenez. Fellow partners Lykke Li and Gina Correll Aglietti utilize a recipe and agave farm passed down by Yola’s grandfather to create their authentic and deliciously strong spirit. Employing only women in their hand-bottled facility and sales force, YOLA Mezcal is dedicated to the economic independence of the women in Oaxaca by providing them with steady work, fair wages, and direct pay. Visit YOLADIA.com for more information.

Lykke Li has become an iconic staple of the indie-pop world with a decade spanning career. Noisey declared her “the high priestess of cool pop.”  She has performed at revered music festivals including Glastonbury, Lollapalooza and Coachella, to name a few. Time Magazine wrote of her latest studio album so sad so sexy, Li is as “ethereal and haunting as ever on her new album…she deigns to bless us with songs that are gentle and searching, but with sharp pop and a few well-chosen hip-hop edges.” Fader declared the album “…one of the most anticipated pop releases this year…the tracks are, indeed, very sad and very sexy…The Swedish singer’s fourth album combines her open-wounded songwriting with a new pop sound. …terrific new record.” Pitchfork concurred about the album as having “inventive sonic choices around every corner…It’s a futuristic quiet storm, and there’s no shelter.” NPR describes her artistry:”Lykke Li has always found her own path through pop music. She is and isn’t a part of that landscape, instead dancing along its edges where the grass grows wild.”