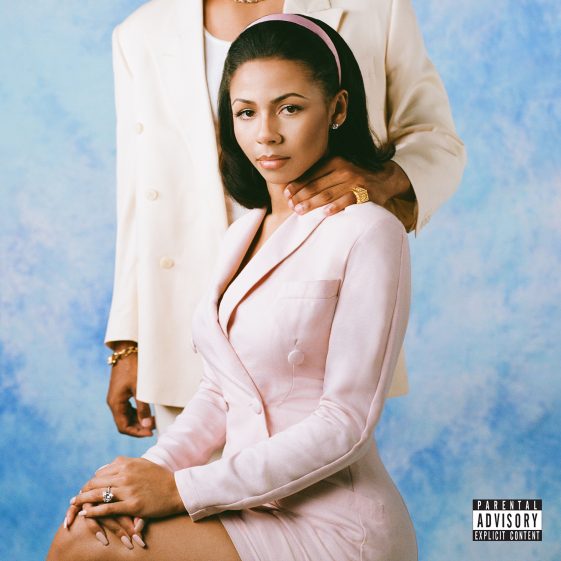 Fueling the anticipation for Master, on August 9 Mariah released the project’s first single, “Beetlejuice,” resulting in Pitchfork proclaiming her as “a major new voice in R&B,” and making NPR’s Heat Check weekly roundup.  HotNewHipHop describes her follow up song, “Reminders,” as a “nostalgic, 80s-fuelled synthpop ballad, Mariah floats airy vocals with a noted sense of purpose.” The accompanying drama-filled video premiered on Complex earlier this week.

Master carries a deep personal connection for Mariah that defines the emotive nature of her music as a whole: “I’ve let emotions and relationships master who I was,” she states. “The idea of love and who I was with – they’ve become my master of some sort, directly or indirectly, when I should’ve just been myself. Now that I can acknowledge that, I can be my own master.”

Mariah the Scientist got her name from being a Biology major at St. John’s University in Queens, NY.  Against her parents’ wishes, she dropped out of college, leaving all of her belongings in her dorm room and headed back to Atlanta to pursue her music career. Born and raised on a steady diet of classic R&B ranging from the Temptations to Boys II Men, Mariah became self-sufficient in her creative process, discovering producers and beats on the internet to which she would write songs. Her music caught the attention of Toronto R&B artist Tory Lanez, who offered some musical mentorship, resulting in her 2018 debut project To Die For.

Now that Master is out, Mariah the Scientist hopes that it helps others to find something out about themselves. “I’ve certainly been imperfect, but that’s okay. As much of the bad that I talk about in my music, look what it turned into. You don’t have to be led to find guidance. You can go out there and be uncertain, but it’s better than never knowing.”

Connect with Mariah the Scientist on: