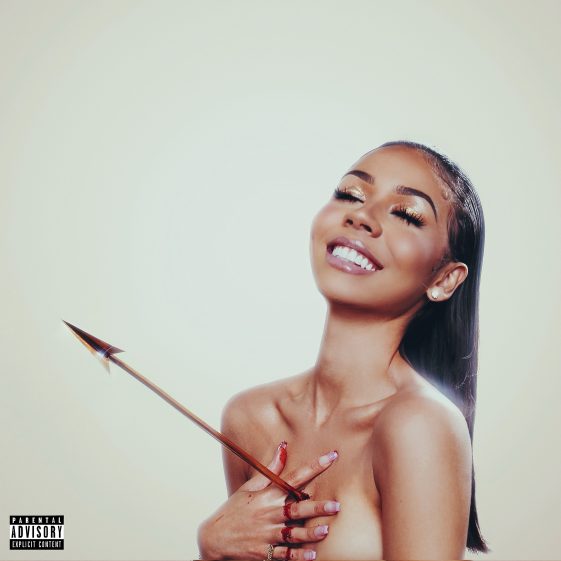 [New York, NY – July 9, 2021] For her new project RY RY WORLD, out today via RCA Records, the enigmatic Mariah the Scientist gets personal. An immersive, introspective experience, the 10-track project follows the Atlanta R&B singer-songwriter as she steps into the role of the person she’s always aspired to be. It includes standout singles “Always n Forever” feat. Lil Baby, “Walked In” feat. Young Thug, “RIP” and “Aura.” Today’s release is accompanied by the music video for “Aura,” which is directed by Mariah and showcases her idiosyncratic vision. Mariah is set to bring the new music to a live audience for the first time with a sold-out, headlining show at The Masquerade in Atlanta on July 16th. In the coming months, she’ll perform at Rolling Loud Miami and at the Pitchfork Music Festival. Listen to RY RY WORLD here, watch “Aura” here, and stay tuned for more Mariah the Scientist news.

Born and raised in Atlanta on a steady diet of R&B, Mariah the Scientist arrived on the music scene in 2018 with her indelible project To Die For, showcasing her take on the genre that’s sonically shaped her. It was a defining moment for the artist, who had quit studying biology at St. John’s University in Queens, New York to become an anesthesiologist. The metamorphosis from science student to star artist for the 23-year-old came naturally. Self-sufficient in her creative process, Mariah’s honest songwriting and unique conceptual visuals have catapulted her as a fearless and unapologetic voice in R&B. Her 2019 major label debut Master was a wry and profoundly personal collection of self-reflective ballads layered with sparse, cinematic instrumentals. “When combined with the unvarnished quality of Mariah’s voice, the cumulative effect is mesmerizing,” Pitchfork reviewed. With over 31 million streams worldwide and counting, Master sets the stage for RY RY WORLD. Two years in between each release, the connecting projects depict how Mariah saw things then versus now and how she has evolved. A departure from the melancholic songwriting that propelled her, RY RY WORLD displays Mariah’s hitmaking sensibilities and her tendency to defy expectations.