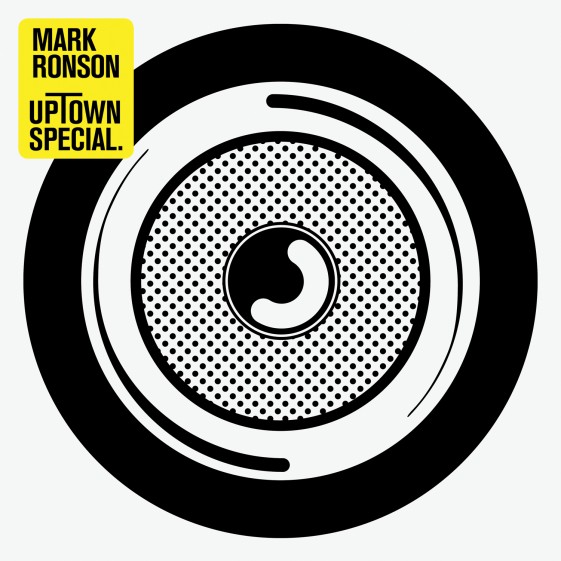 Mark Ronson’s “Uptown Funk” Sets #1 Top 40 Radio Audience Record Of All Time And Continues To Hold No.1 Spot On Billboard

Mark Ronson’s “Uptown Funk” featuring Bruno Mars sets the record for having the #1 largest Top 40 audience record of all time, and held the #1 spot on the Top 40 airplay chart for 6 consecutive weeks. “Uptown Funk” also continues to hold the #1 spot on the Billboard HOT 100 Chart for its 9th consecutive week. In addition, the single also holds the record for having the #3rd largest radio audience of all time at all radio formats.

PRESS HERE to watch the music video for “Uptown Funk,” which was directed by Bruno Mars and Cameron Duddy (Bruno Mars, Grouplove, Awolnation). The video has had over 330M views in just 4 months.

Following a meteoric climb up the charts since its release, Mark Ronson’s international hit single “Uptown Funk” featuring Bruno Mars has held the #1 position on the Billboard Hot 100 Chart for a ninth week. The track has also been the No. 1 streaming track on Spotify US for 7 consecutive weeks and broke the global and U.S. record for number of streams in one week with over 4.8 million in the U.S. and 14.79 million streams worldwide. The song was co-written and co-produced by Ronson and Mars.

Click the header to see what people are saying about Uptown Special!

Praise for Uptown Special:
“every inch and detail of [Uptown Special] rings with real skill and intelligence” – TIME“[Uptown Special is] a knockout when it is at its best.”- Wall Street Journal

“Mark Ronson’s grasp of weapons-grade Soul Train revivalism has no parallel. ‘Uptown Funk’ breaks a serious sweat, but the centerpiece of Ronson’s fourth album is the volcanic ‘Feel Right’: Over heaving horns and bubbly bass, Mystikal spits surreal lines about bananas and bamboo and getting interplanetary with Bruno Mars. It’s a master class in stanky, guttural rump shaking.” – Entertainment Weekly

“[Uptown Special] is not just a collection of tunes, not just a set, but it is an album of words and melodies that drives home the import of what a phonograph album was originally designed to be: A package, a mood, and more than a four-minute trek to the dance floor.” – Yahoo

“The whole thing…hangs together as one of the slickest and most unashamedly fun mainstream pop albums in recent memory.” – Stereogum

“Uptown Special puts the retro virtue of craftsmanship above all else and succeeds in making something lasting — the kind of pop gold worthy of future plundering.” – Vulture