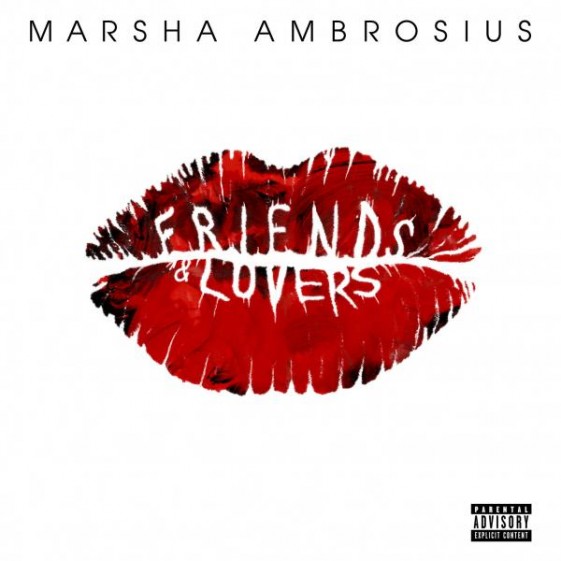 The sophomore solo release has quickly become a favorite among critics! SPIN praised Friends & Lovers, calling Marsha a “prescient and gifted songwriter, carrying a torch for the genre’s craftsmanship as it is reshaped over time.” USA Today applauded the album for its diverse subject matter, saying Marsha “moves nimbly between refined maturity and raw sexual power.” While ESSENCE referred to the LP as a “musical aphrodisiac.”

Marsha had the following to say about the success of Friends & Lovers, “I am extremely proud of this album and I thank all of my fans for their support. The love and lust put into this body of work, the real life experiences it took to create it openly and honestly. I am happy that it is available for all to hear, the new soundtrack to your love life.”

In preparation for the release of Friends & Lovers, Marsha not only performed the track’s lead single, “Run” on Conan on July 15th, but also hit the stage at this year’s BET Experience and ESSENCE Music Festival. In addition, the multi-Grammy® nominated musician is currently on the road with Grammy® Award winner John Legend for his extended “All Of Me Tour” through August 9th.

The initial success of Friends & Lovers is just the beginning as Marsha Ambrosius will continue to cement her place in musical history by making music that connects with the hearts of the masses!

“ALL OF ME TOUR” WITH JOHN LEGEND & MARSHA AMBROSIUS: