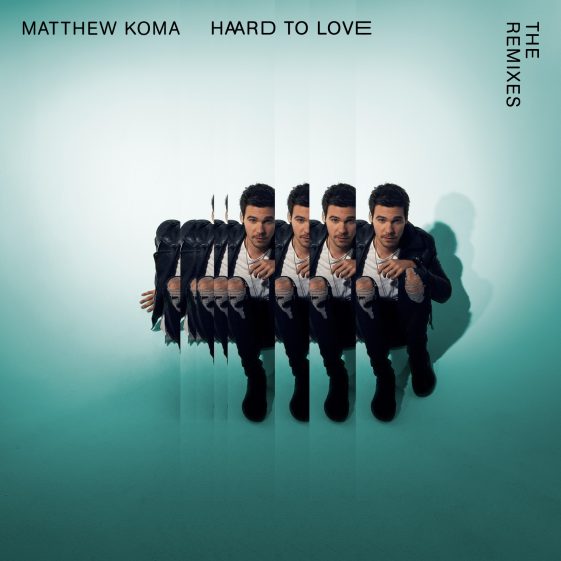 Each remix of “Hard To Love” sits in its own unique space and highlights Koma’s emotional delivery of this deeply personal composition. The remixes range in style from melodic bass-heavy renditions to upbeat dance tracks.

On the heels of his 2017 Grammy victory for Best Remixed Recording, famed producer RAC reinvents “Hard To Love” with his own marvelous twist. Dance music up and comer Niko The Kid puts a unique bass-driven spin on the single. Alex Preston and Lucky Charmes give “Hard To Love” the house treatment with two upbeat remixes, and Midnight Kids beautifully reworks Koma’s vocals with refreshing melodies and chilling sound design.

ThisSongIsSick raves : “‘Hard To Love’ features some of his best songwriting to date and that says a lot as the singer-songwriter has written some of Zedd’s biggest songs including ‘Spectrum’ and “Clarity,’” while EDM.com continues “Koma’s writing on ‘Hard to Love’ demonstrates the songwriter’s penchant for infusing melancholic metaphors with a comedic nonchalance creating a unique track that’s relatable to audiences.”

STREAM/BUY THE REMIX PACK FOR “HARD TO LOVE”:

Get it on Amazon Music: http://smarturl.it/H2LRMXSAM

Get it on Google Play: http://smarturl.it/H2LRMXSGP