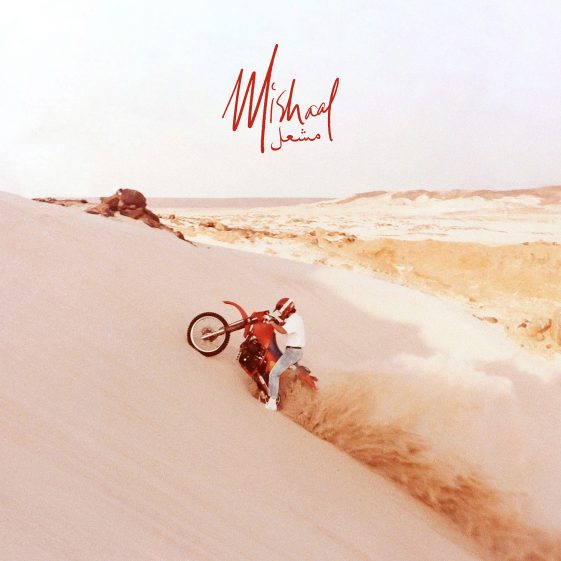 Along with the project release, Mishaal also shares the London-shot, cinematic visual for standout track “Run Baby” which finds him singing in both English and Spanish. Click HERE to watch.

On the release of the project, Mishaal shares: “I’ve come from the most unlikely of places and yet I find myself in an even more unlikely place. Thank you for giving me strength to hit the ground running and I hope I can do the same for you. Let’s see what ups, downs, twists and turns this ride called life throws our way.”

Mishaal emerged earlier this year with his tracks “Friends” ft. Powfu, “I Don’t Wanna Wait For Summer,” “Mister Mister” which all appear on Life’s A Ride. Through each release Mishaal intended to share deeper meaning and purpose.

The previously released visual for “Peddle Bike” finds Mishaal pushing and pedaling through the open fields until he ultimately crashes and suffers an injury, a metaphor for the meaning behind the song. “Mister Mister” is a song about addiction that was inspired by a loved one’s harrowing battle with the disease.

With everything Mishaal creates and each new release, he hopes to spread his message with the world.

Listen to Life’s A Ride, watch “Run Baby” and keep an eye out for more from Mishaal coming soon.

Listen to Life’s A Ride: https://smarturl.it/LifesARide