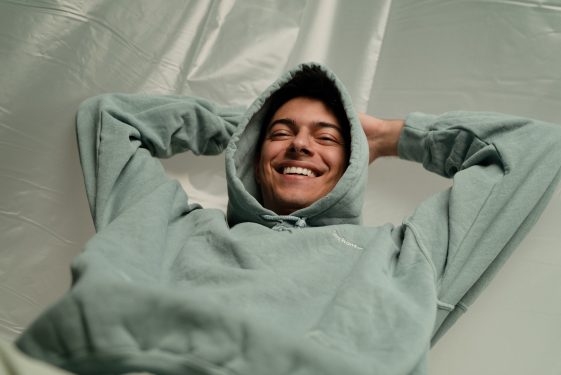 Listen to Life’s A Ride: https://smarturl.it/LifesARide