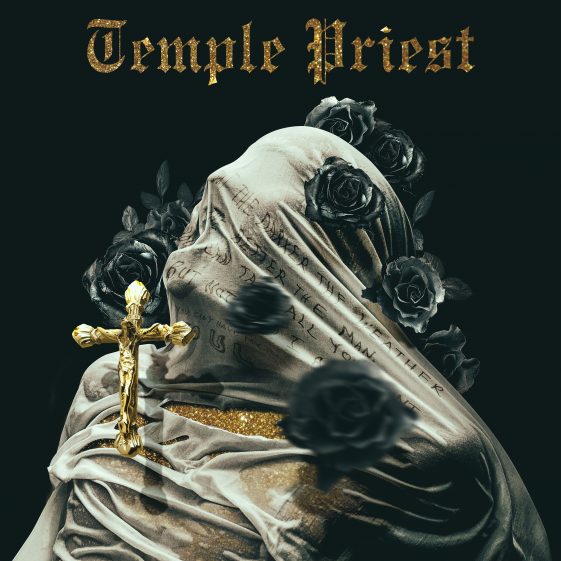 (Los Angeles, CA)—MISSIO have released a new track “Temple Priest feat. Paul Wall & Kota The Friend” today. “Temple Priest” is the second track release off their upcoming sophomore album The Darker The Weather // The Better The Man which is due out April 12th via RCA Records. Listen HERE.

Last month MISSIO released the music video for their track “Rad Drugz.” Watch HERE. The video is a cinematic visual directed by Noah Conopask. In addition, the band will be headlining venues in the USA, Canada, Europe and the UK this spring on the “Rad Drugz Tour.” Tickets for the tour are on sale now and can be purchased here.

Named by Rolling Stone as one of “10 New Artists You Need To Know,” Matthew Brue and David Butler of MISSIO released their acclaimed debut album Loner in 2017 via RCA Records. The duo’s track “Middle Fingers,” which is included on the album saw major radio success peaking at #9 at Alternative Radio and the band has accumulated over 80 million DSP streams and over 50 million YouTube views on the album already. They spent much of 2017 celebrating Loner with wide-ranging North American tours in support of Nothing But Thieves and Blue October. Following their album, the duo also embarked on their own headlining North American tour. MISSIO also performed at dozens of radio festivals around the country, multiple nationally acclaimed music festivals such as ACL, Firefly & BottleRock and made their national television debit on CONAN.