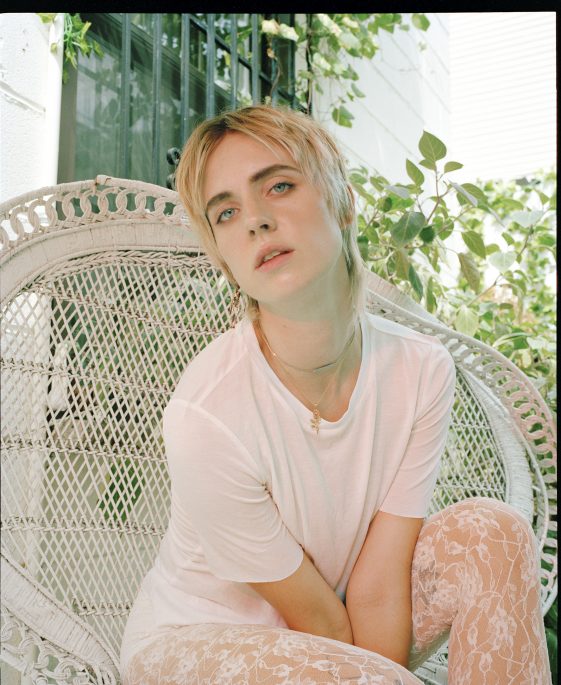 MØ Unveils ‘When I Was Young” EP Today

MØ UNVEILS WHEN I WAS YOUNG EP TODAY

Danish vocalist, songwriter and breakout star MØ unveils a surprise new EP, When I Was Young (Sony Music U.K./RCA Records), alongside a new single of the same name today. Listen to “When I Was Young” here and stream/download the EP here.

“Making the EP has been such a nice flashback experience because I forgot about the little things; how you put the songs together, the lyrics, the song titles and the artwork,” says MØ. “Just being in the bubble of that energy is so fucking awesome. It’s so amazing to be able to create a universe. These years have been a learning process about what’s important, and that’s what this EP reflects. These songs were chosen instinctively, and by a gut feeling really, but they’re all about both looking back and forward.”

When I Was Young’s six brand new songs feature production work from MØ herself, alongside the likes of Kristoffer Fogelmark, FTSE, Grant William Russell Harris, Mantra, Albin Neder, Fridolin Nordsø, Vera and Vasco. The EP was written and recorded over the past several months in Copenhagen, London, New York and beyond.

The new EP is MØ’s first body of work to be released since her much-lauded 2014 debut album, No Mythologies To Follow, and follows a momentous year with several high profile guest appearances—Major Lazer’s smash hits “Cold Water” and “Lean On,” one of the most successful songs of all time, among them.

Hailing from Funen, Denmark, MØ is Karen Marie Ørsted. In 2014 her debut album, No Mythologies To Follow, was released to great critical success. Pitchfork described MØ’s voice as “a powerful and versatile tool comfortable expressing emotional turmoil as it is wearing a fuck-the-haters scowl,” while Consequence of Sound praised the album as “a polished pop package that boasts bite as well as her refreshingly charming magnetism.”