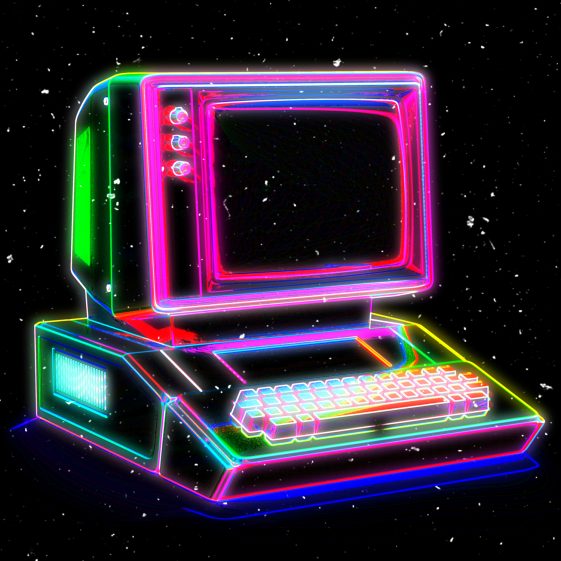 “Restless” follows the band’s latest tracks “Now’s the Time” and “This World” released this spring.

Spencer Thomson of Moon Taxi explains: “The song ‘Restless’ was inspired by the innovative spirit of trailblazers like Steve Jobs. When we wrote ‘Restless,’ we wanted to create a song that paid homage to that spirit of invention. These pioneers didn’t settle for the status quo and were able to see the world from a different view. So often they started from humble beginnings, starting out in garages or out of someone’s house, not unlike a lot of rock ‘n roll bands and artists.  We tried to have the track capture a mix of that punk rock energy mixed with futuristic sounding elements.  We’re excited to have ‘Restless’ out in the world.”

Known for their critically-acclaimed live shows, the band is currently on the summer festival circuit performing at The Forecastle Festival in Louisville, Voodoo Festival in New Orleans, The Moon River Music Festival in Chattanooga, and more. Check out their upcoming show schedule HERE.

Rolling Stone wrote of Moon Taxi: “Over the last few years, Nashville’s Moon Taxi have worked their way up from Bonnaroo buzz-band to something approaching Kings of Leon country, playing a pleasingly cross-bred rock – a little indie, a little proggy, kinda poppy.” NPR raved of their musicality: “Moon Taxi a jam band – that is, if its instrumental excursions weren’t so concise, carefully thought-out and frequently refined in the years they’ve spent touring.” And their hometown paper, The Tennessean declared: “Moon Taxi evolves from ‘college project’ to rock stars.”

The band has thrived on the touring circuit for years, bringing their electric performances to Coachella, Austin City Limits, Bonnaroo, and beyond. The band also celebrated a career-defining moment as “Nashville’s own” when they performed at a two night, sold-out run at the famed Ryman Auditorium. Their music has been embraced as well by brands using their songs for many commercial and TV placements – from JEEP, to Microsoft Surface Pro, McDonald’s, to BMW, along with landmark sporting events including the Olympics, MLB, NFL, NHL and HBO Sports. Their songs are motivational and energizing, and they have become a “go-to” band for songs that inspire forging ahead.