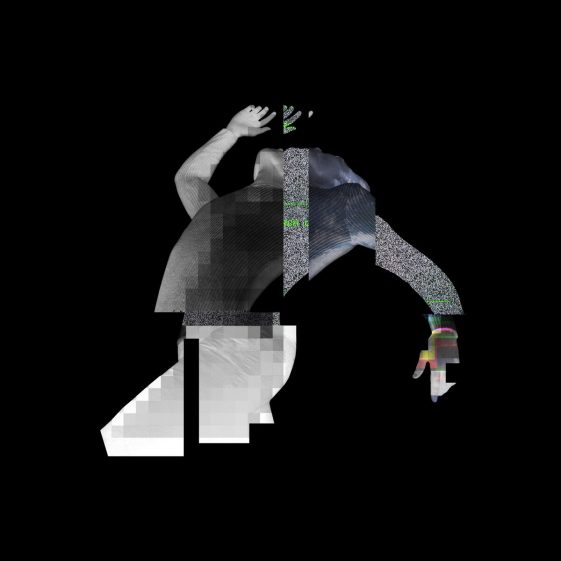 CLICK HERE TO WATCH MOSS KENA’S VIDEO FOR “SQUARE ONE”

(New York – March 1, 2018) Enigmatic newcomer Moss Kena, who has enjoyed over 8 million streams including previous tracks, today releases debut EP FOUND IN YOU 06 via RCA Records/Cult Records/Ministry of Sound.  Moss’ debut single from the EP “Square One,” was met with a groundswell of early support from influencers and media such as Zane Lowe, who premiered the track via his coveted World Record spot on Beats 1, The New York Times, Complex’s” R&B/Soul Artist To Watch in ‘18,” High Snobiety, Billboard, Nation of Billions, and more.

The Times (UK) hailed “Square One” as an “heir-to-Prince slow-burner” and The New York Times chief pop music critic Jon Pareles noted that the “verses that often suspend her high voice over just a beat and a bass line,” echoing a common bewilderment over the gender behind Kena’s shape-shifting vocals.

Click HERE to watch the video for “Square One” directed/choreographed by iconoclast Holly Blakey, known for her work with Florence & The Machine and Coldplay). NOWNESS wrote in their premiere of the video that “dance about power and individuality” and describes the clip as “visceral,” with additional support from Dazed and Confused and others. This week, Moss premiered a new single “You Don’t Know” on Mistajam’s “Jam Hot” on BBC 1Xtra – Click HERE to listen now.

Moss Kena’s EP FOUND YOU IN 06 features five new tracks, including previously released “Square One,” just released hip-hop infused single spotlighting his extraordinary falsetto on “You Don’t Know,” and “Spend Some Time,” a more laid-back cut that displays Kena’s versatility in subtlety while enlisting the rough-edged wordplay of RCA label mate Leikeli47. The throbbing tempo of “Games” directly contrasts with the track’s lyrical content about longing, while “Problem,” with its slow-slung swing is the perfect rhythmic pairing with Moss’ velvety vocal delivery. Moss worked with a group of A-list producers on his debut including Pluss (Kendrick Lamar, Beyonce, Drake, Future), T- Minus (Bryson Tiller, Nicki Minaj, A$AP Rocky), and Donut (Jeremih, PnB Rock), among others.

Moss captured the attention of Kendrick Lamar in 2016 with independently released funk-infused soul rendition of To Pimp A Butterfly cut “These Walls.”  Moss’s insatiable songwriting talent is in full effect on this EP and justifies the early support from Lamar and radio gatekeepers like Zane Lowe, Annie Mac, Mistajam, DJ Target, and Ebro Darden.

Moss explains the meaning behind the EP title and the musical epiphany when on hearing Amy Winehouse, one of the defining voices inspiring his musical career:  “It’s basically the time in my life when I really had my musical awakening and really got into it and discovered what I really liked through the rise of people like Amy Winehouse with the release of the ‘Back to Black’ album.  I really felt I had found music I connected with and just started discovering some classics and other artists and music that started to shape my musical identity.”

The spirit of classic artists such as Winehouse and her contemporaries are certainly felt through the EP.

Moss created a body of work that is bold, confident, exceptional and multi-faceted.  FOUND IN YOU 06 is the perfect introduction to Moss Kena, a generation-transcending new voice and songwriter worth making noise about. With live shows and more new music in the works, get excited world, meet Moss Kena.

WATCH the video for “Square One” https://MossKena.lnk.to/S1Video

BUY/STREAM EP FOUND YOU IN 06: https://MossKena.lnk.to/FoundYouIn06