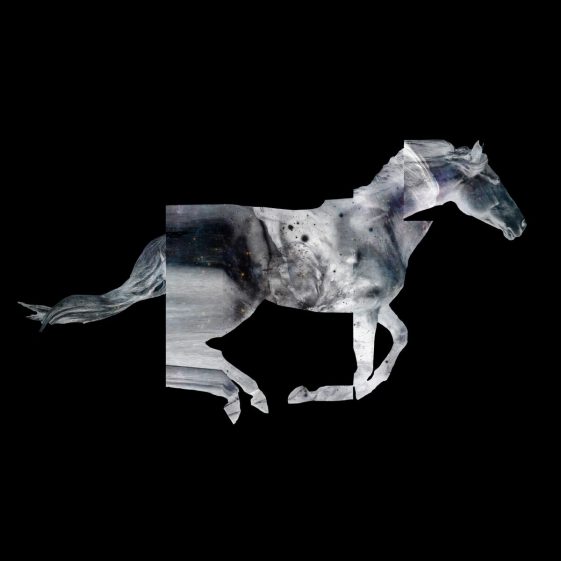 Debut EP FOUND YOU IN 06 set for release March 2nd

“Square One” is the first release from Moss’ forthcoming debut EP FOUND YOU IN 06 which premiered today as Zane Lowe’s “World Record” on his Beats 1 Radio Show. Moss hasn’t revealed much beyond the voice at the moment, though it says everything you need to know. Those heavenly timbres conjure resonances spanning genders and genres — Etta James, Prince, Amy Winehouse, Al Green, Minnie Riperton, and Anderson .Paak. Click Here to listen to “Square One.”

Comments Peter Edge, Chairman and CEO of RCA Records, “Moss is a rare talent with an exceptional voice. We are very excited about all the great music to come.”

Moss explains the reasoning behind the EP title: “It’s basically the time in my life when I really had my musical awakening and really got into it and discovered what I really liked through the rise of people like Amy Winehouse with the release of the ‘Back to Black’ album. I really felt I had found music I connected with and just started discovering some classics and other artists and music that started to shape my musical identity.” Of “Square One,” Moss explains: “Square One is about trying to learn from your mistakes, although you may find yourself back at square one – it’s about trying to pick yourself up.”

Moss was introduced with the huge buzz around a funk-gospel reimagining of Kendrick Lamar’s “These Walls,” with support on radio from the likes of Annie Mac at Radio 1, Zane Lowe & Ebro Darden at Apple Music & Mistajam on 1Xtra, which had people widely tipping this mysterious new arrival for huge things in 2018.

With 7 million streams over previous releases, “Square One” marks the start of Moss’s next chapter.

Get excited world, you are about to meet Moss Kena.