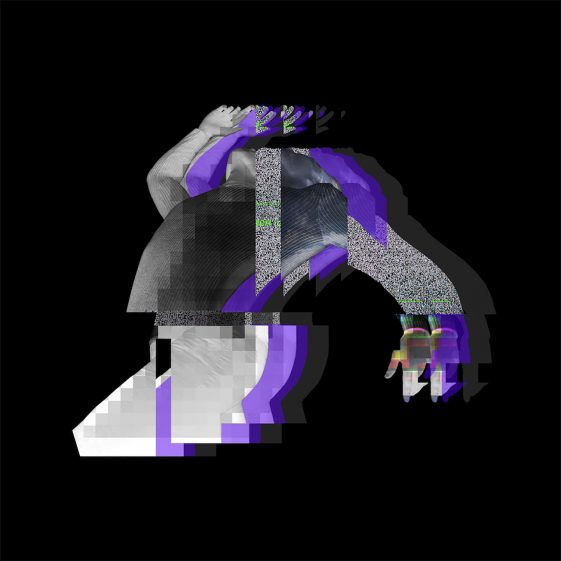 “Like Amy Winehouse, Kena mixes vintage and modern sounds together, crafting deeply personal R&B songs where the vocal is the main attraction” – The FADER

“Moss Kena’s voice is as distinctive as they come” – Complex

“on standouts such as ‘Problems’ he broadens the palette to…Stevie Wonder, Prince, Scritti Politti and peak Jam and Lewis with fascinating…results” — The UK Sunday Times Culture ‘Breaking Act’ piece

Moss Kena first caught the internet’s attention with a future-soul rework of Kendrick Lamar’s To Pimp A Butterfly track “These Walls.” Amazingly, Moss bumped into Kendrick at the studio who gave the version his blessing. Still only 20, this singer with an extraordinary voice who hailed from the suburbs of London like his hero Amy Winehouse has captured our attention with a supple gender-fluid power house vocal and astonishing falsetto. As Moss released his debut EP Found You in 06 in March 2018, he revealed his face and his gender. The five-track EP showcased Moss as an incredible new voice and songwriting talent, winning praise from the media and other tastemakers such as Elton John and Zane Lowe on Beats 1 and Annie Mac, Mistajam and Target on Radio 1 and 1Xtra.

Of the new rework of EP track “Problems,” California duo THEY offers “when we heard ‘Problems’ we immediately loved the 90’s vibe. Glad to be a part of such a dope yet meaningful song.” The duo are signed to record label Mind Of A Genius (also home to ZHU and Gallant) and bring a funkier vibe to the track, which also features Roc Nation-signed North Carolina rapper Rapsody. Her 2017 album Laila’s Wisdom was critically acclaimed and featured Kendrick Lamar and Anderson .Paak and led to two Grammy nomination. Her freewheeling bars elevated the tune even further.

Moss has taken his first steps into live performance in 2018, playing the Annie Mac Presents stage at The Great Escape Festival in the UK and his first sold out headline show in London. Speaking about his future goals, he says: “I feel like there’s a bunch of young people who are ready to be part of a movement again, to have a culture that we can call our own. We are ready for a Bowie, a punk rock, a music that captures the feeling of our moment in time. There is so much to react against and so much to stand up for. We can all see what the youth stand for, our points of view, but I feel like nobody has been the emblem of that. I hope that it’s me.”

BUY/STREAM EP FOUND YOU IN 06: