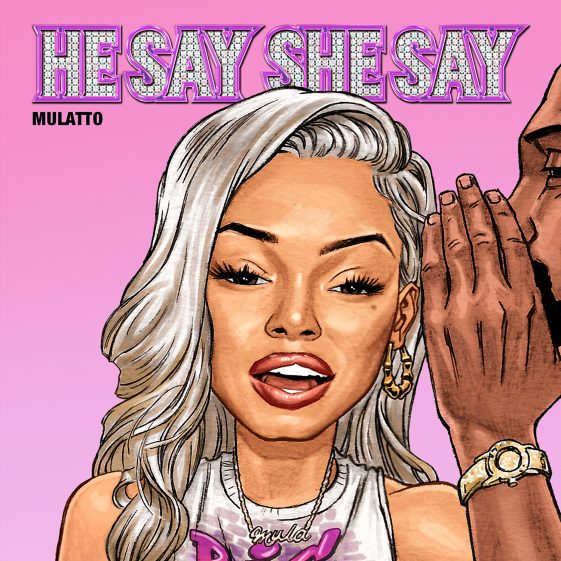 [New York, NY – May 21, 2020] Today, rising Atlanta rapper Mulatto releases her new track “He Say She Say” via RCA Records. Produced by Bankhead & RTJ, the track once again proves Mulatto is one to watch in the rap space delivering slick verses and cheeky lyrics over a hypnotic beat.

Listen to Mulatto’s “He Say She Say” HERE.

Mulatto recently released her “Bitch From Da Souf (Remix)” video featuring Saweetie & Trina, which has nearly 8 million views on YouTube and her freestyle track & video “No Hook,” which has 3 million views in less than a month on YouTube. She is currently working on her next project.