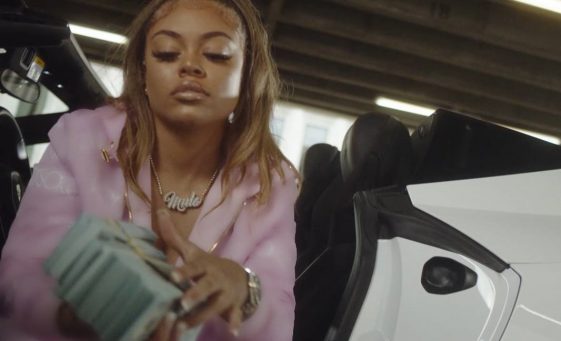 Mulatto Releases The Video For “He Say She Say”

Mulatto recently released her “Bitch From Da Souf (Remix)” video featuring Saweetie & Trina, which has over 12.4 million views on YouTube and her freestyle track & video “No Hook,” which has 3.7 million views in less than a month on YouTube. She is currently working on her next project.