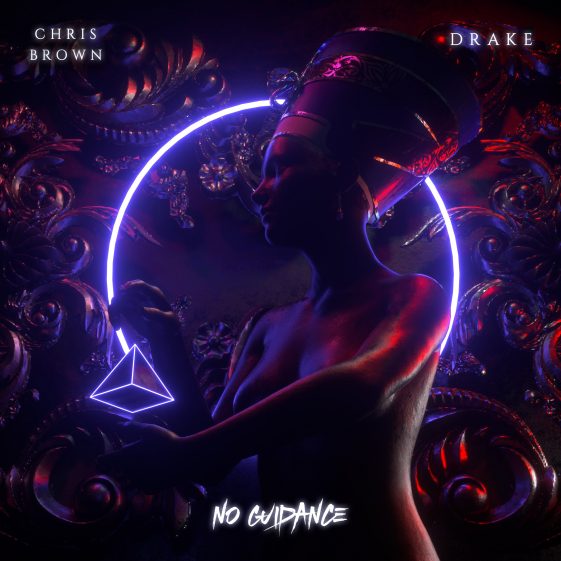 With Option to Buy New Album with Every Two Tickets Purchased

[New York, NY – June 10, 2019] Global music icon, world-class entertainer and Grammy Award winner Chris Brown will be hitting the road for the epic INDIGOAT Tour with some of the hottest names in hip-hop including Tory Lanez, Ty Dolla $ign, Joyner Lucas and Yella Beezy. Following last year’s highly successful Heartbreak on a Full Moon Tour, Brown is returning to the stage, where he’ll wow audiences across the U.S. with a fresh high-energy show complete with his signature dance skills and strong vocals, as well as new music.

Tickets go on sale to the general public beginning Friday, June 14th at 12pm local time at LiveNation.com. Citi is the official presale credit card of the INDIGOAT Tour. As such, Citi cardmembers will have access to purchase presale tickets beginning Wednesday, June 12th at 12pm local time until Thursday, June 13th at 10pm local time through Citi EntertainmentSM. For complete presale details visit www.citientertainment.com. Every pair of tickets purchased to Brown’s US headlining tour will include one CD copy of INDIGO.

Ahead of the tour, fans can look forward to Brown’s highly anticipated 9th studio album, INDIGO, out June 28th via RCA Records, with star-studded features from Justin Bieber, Nicki Minaj, G-Eazy, Juicy J, Trey Songz, Tory Lanez, Tyga, H.E.R., Lil Jon, Joyner Lucas, Gunna and Tank. Coming off the heels of catchy tracks, such as “Wobble Up,” “Back to Love,” and “Undecided,” Brown has teamed up with global superstar Drake for the album’s new smash, “No Guidance” produced by Vinylz, J-Louis and Noah “40” Shebib. The single is available now on all platforms here. The 33-track INDIGO album is available for pre-order now here, and Apple Music subscribers who pre-order the album will receive “No Guidance” as an instant download.

Fans attending the tour can expect a remarkable set list with a mix of Brown’s classic hits and new tracks from his new album. Kicking off August 20th in Portland, OR, the extensive 38-city tour produced by Live Nation will make stops at major arenas in New York, Chicago, Houston, Los Angeles, and more, before wrapping in Anaheim, CA on October 19th.