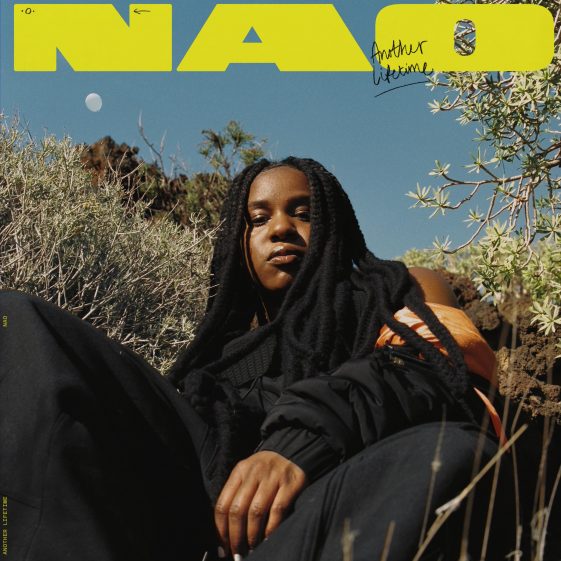 Nao Releases New Single And Music Video For “Another Lifetime”

(Los Angeles, CA)—Nao, one of the UK’s newest and brightest stars releases her brand-new single entitled “Another Lifetime” today. Along with the track, the songstress premiered the stunning music video on The FADER (Click HERE). Directed by duo Zhang + Knight, the atmospheric video shows Nao as she wanders the empty streets of Kiev among fiery sparks. It is simultaneously unsettling and awe-inspiring, perfectly conveying the deep emotionality of the song. “Another Lifetime”, which will be featured on her upcoming sophomore album later this year, is available now at all digital retail providers via Little Tokyo Recordings/Sony Music Entertainment UK/RCA Records.

Nao says about “Another Lifetime”: “I was told writing my second album would be tough but so much has happened in my personal life since ‘For All We Know’ the songs just wrote themselves. ‘Another Lifetime’ came right at the end of both the writing process and an emotional process I’d been going through dealing with the breakup of a special long term relationship. Finishing the song felt like the full stop I needed to put on a difficult period of my life, so the next day I was like “that’s it, I’ve finished the album and this is the first song I want people to hear from it.”

About Nao
Since the July 29, 2016 release of her debut album For All We Know, Nao has garnered critical acclaim and topped several year-end “best-of” lists including The FADER, Rolling Stone, Entertainment Weekly, Pitchfork, ELLE, and more. She was also nominated for a 2017 Brit Award for Best Female Solo Artist and recently wrapped up her U.S. headlining tour which included a performance at this year’s Coachella. With her unmatchable level of artistry, a constantly growing fan base and infinite amounts of musical talent, Nao is only getting started and set to make this year her own.