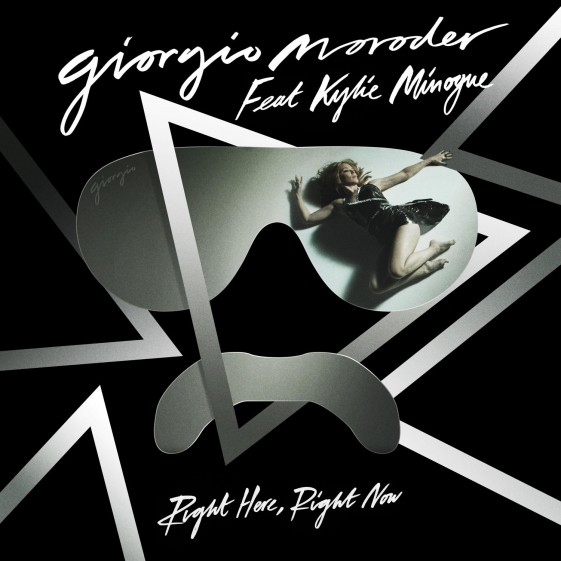 The single will be featured on Giorgio Moroder’s upcoming album (title still to be announced) – his first solo album in over 30 years, scheduled for a Spring release -which will also feature a superstar line up of other collaborators including Britney Spears, Sia, Charli XCX, Mikky Ekko, Foxes, Matthew Koma and many more.

Giorgio made his mark as an influential Italian producer, songwriter, performer and DJ. At 74 years-old, Moroder still has his hands in the centre of EDM culture, swinging back into the spotlight as a guest collaborator on the GRAMMY Award-winning Daft Punk album Random Access Memories (“Album Of the Year”), remixing Lady Gaga’s and Tony Bennett’s “I Can’t Give You Anything but Love,” Coldplay’s “Magic,” along with remixes for Donna Summer, Haim and his Scarface motion picture soundtrack. He has a newfound station as a live DJ which included major festival slots in Japan, Sweden, Mexico, Germany, the HARD’s Day Of The Dead in Los Angeles, and at the Pitchfork Music Festival earlier this year.