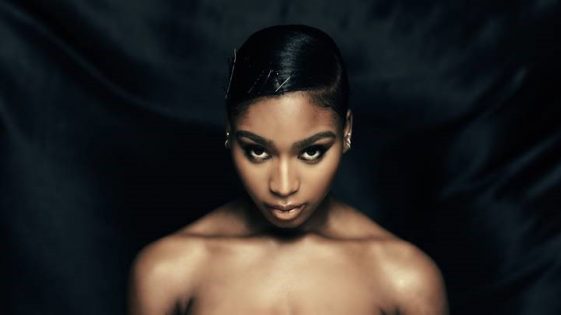 Normani released “Waves” in November and Rolling Stone quickly raved, “Normani reintroduces herself as a solo star with her best song yet.” Vibe declared, “Normani and 6lack are a match made in moody R&B heaven” and Billboard stated, “Normani has emerged as a confident R&B chanteuse. ‘Waves’ is arguably her strongest solo effort to date.”

Following an incredible 2018 launching her solo career with her hit debut solo single “Love Lies,” Normani is already taking 2019 by storm. Featured on the cover of Billboard’s ‘2019 Predictions Issue’ in January, Billboard proclaimed, “Normani is on the verge of a massive breakout 2019.” And, last month, Normani began that massive breakout with the release of “Dancing With A Stranger” with Sam Smith. The “deliciously retro” (Rolling Stone) hit single has already been streamed 172 million times.

Normani is currently working on her debut solo album. This March will see her join Ariana Grande on the North American leg of The Sweetener World Tour.