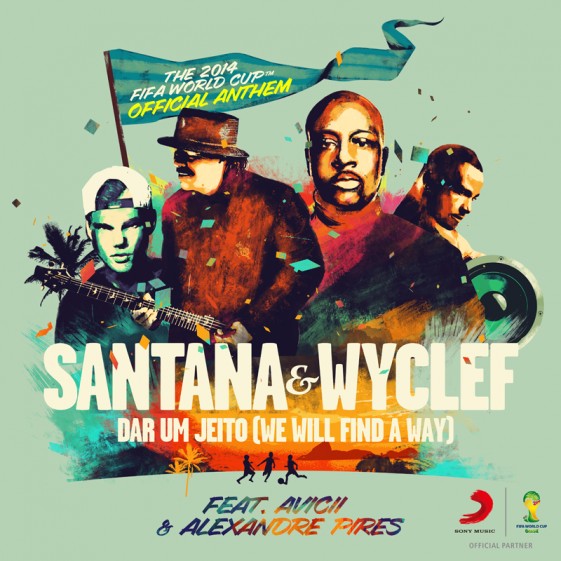 The Fédération Internationale de Football Association is the world governing body of football, comprising 209 football associations grouped into six confederations. Based in Zurich, Switzerland, FIFA’s mission is to develop the game of football at all levels, to touch the world through competitions such as the FIFA World Cup™ and to use the power and popularity of football to build a better future for the underprivileged. For the Game. For the World.