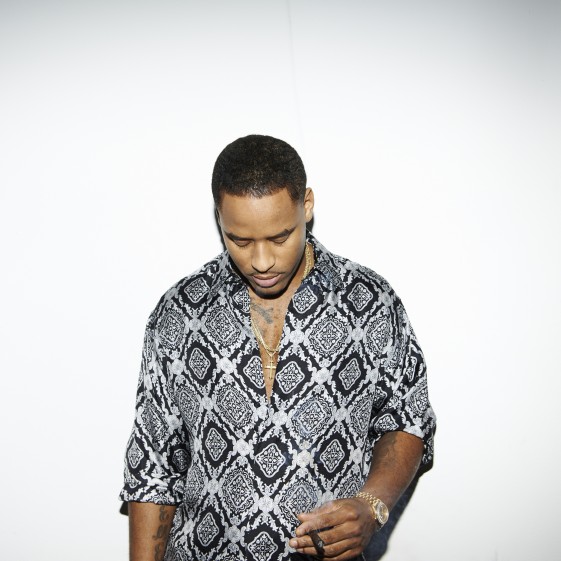 P Reign, the Toronto-raised rapper, is bringing together friends and community with his first annual celebrity kickball game, dubbed #RWeekend. Taking place Friday, July 24 in Wishing Well Park, Scarborough, ON, the match features one team headed by P Reign, and the other captained by newly signed Toronto Raptor, Cory Joseph.

The teams will consist of friends of both captains, and players will make donations to benefit the Children’s Aid Foundation. Fans and the community are invited to come watch the game, make donations and partake in the fun. Full details below.

“RWeekend is about giving back to our city, our community, our people. With partners like Children’s Aid Foundation, the community, and my friends, we can show kids that they have the support they need to achieve their goals,” said P Reign of the inaugural event.

About P Reign
Hailing from Toronto, ON, P Reign released his debut EP Dear America on September 9, 2014 via Reps Music Inc and RCA Records. P Reign is no stranger to the hip-hop community and has worked with the likes of Drake, A$AP Rocky, Waka Flocka Flame, French Montana, among many others. Drake brought his “older bro” P Reign on his last two European runs, as well as his “Away From Home” tour in 2010, as his supporting act. In 2015 P Reign was awarded an MMVA for Best Hip Hop Video for his song “DnF.”