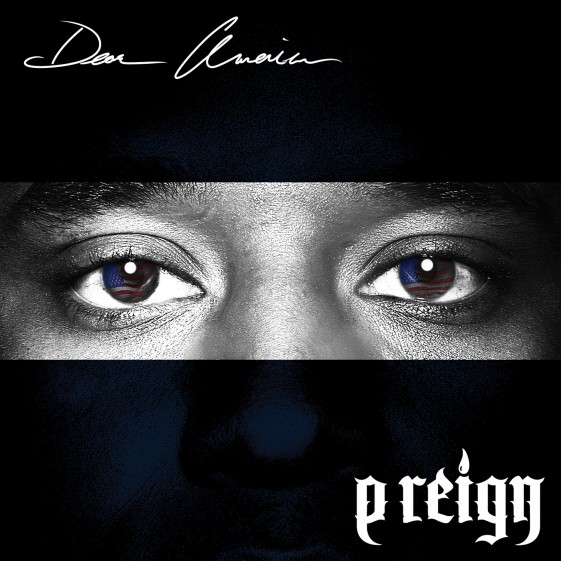 On September 9th, rapper P Reign will release his long awaited debut EP, Dear America on RCA Records. The release of Dear America will serve as P Reign’s official introduction to the states as the Toronto native is already a staple in the Canadian hip-hop community.

The Dear America EP is led by the single, “DnF” featuring Drake and Future. Released on August 24th, the club heavy “DnF” has already received over 3.2 million streams and was praised by such outlets as SPIN, Complex and Consequence of Sound among others.

With a growing fanbase and Complex Magazine naming him an “Artist To Watch In 2014”, P Reign’s Dear America EP will surely impress hip-hop critics and enthusiasts alike becoming a defining moment in the rapper’s burgeoning career.

5. We Them featuring A$AP Rocky